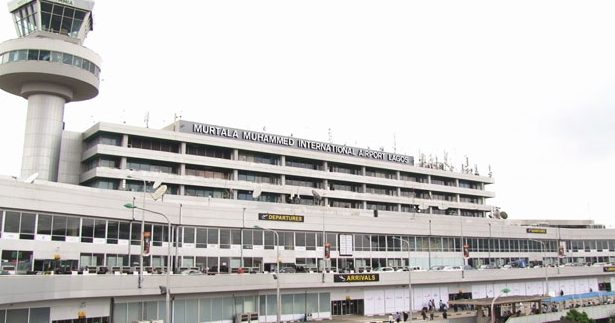 Aviation unions have given the Federal Government a 14-day ultimatum over what they describe as anti-labour clauses in recently amended aviation bills, which gives the Minister of Aviation overriding powers to direct affairs on issues affecting trade unions in the industry.

The Union in a light demonstration in some airports in the country emphasized that the clauses were an attempt to gag and control the unions and it contradicts international labour laws and amounts to an exploitation of the duties of the Ministry of Labour.

Some of them carried placards calling on the President not to assent to the bills, other placards had messages such as “Our voices must be heard” and “Prohibition of Aviation Union activities is evil” among other messages.

During the protest in Lagos, the General Secretary of the National Union of Air Transport Employees, Ocheme Aba, said classifying aviation workers as essential services personnel is at variance with International Labour Organisation ILO’s categorization. 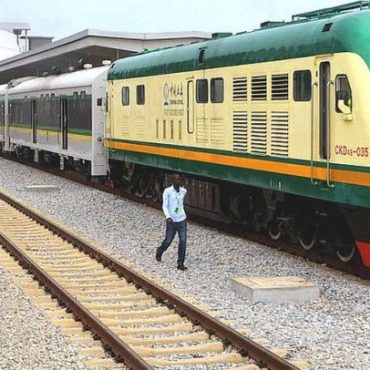 The Federal Government has inaugurated a committee to provide concrete measures to safeguard train passengers and railway infrastructure across the country. The Federal Ministry of Transportation in a statement said an 11-man committee was inaugurated by the Permanent Secretary in the Ministry, Magdalene Ajani, in Abuja to review the use of surveillance equipment along rail lines, and set up a special task force on railway lines across the country. It […] 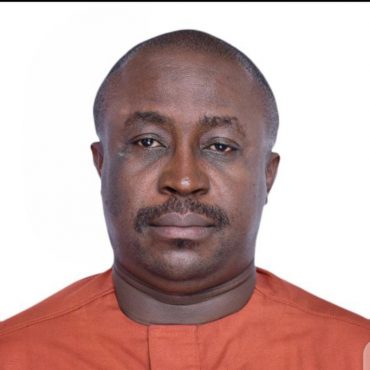 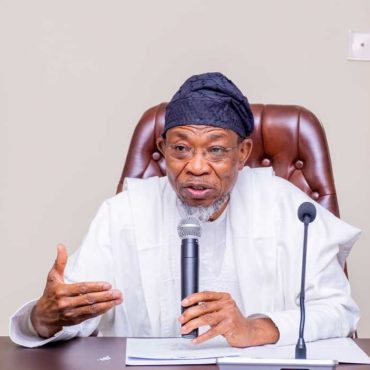