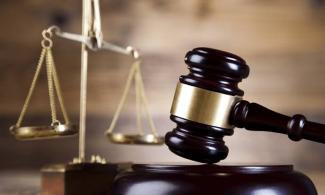 An Enugu High Court Presided over by Justice Paul Ugwueze has ordered that the status quo ante bellum be maintained in the case filed by the People of Umuchigbo Iji Nike, in Enugu East Local Government challenging the decision of Government Enugu State to acquire large parcel of land belonging to the community.

Addressing journalists at the court premises shortly after the ruling counsel to Umuchigbo Iji, Gabriel Onyema Nwoke-Iwu, said that the suit is challenging the purported acquisition of large parcels of land belonging to Umuchigbo Iji Nike by the Enugu State Government on the ground that they were not duly consulted by the government.

Also speaking on why his community took Government to Court over their land, the Chairman of Umuchigbo Iji Nike land, Works and Survey Committee John Agbo-Anike said that they are in court because of the invasion of their land, alleging that the Governor of Enugu State Ifeanyi Ugwuanyi with his lieutenants wanted to acquire their land without going through the normal processes.

He lamented that government used beckons to share out over 4000 plots of land amongst themselves, adding that before this time, the government did a similar thing when they acquired the harmony layout. 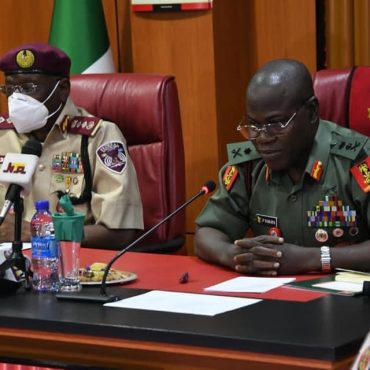 The Secretary-General of Tdhsci and Special Assistant to the Governor on General Function, Madus Matthias

The Secretary-General of Tdhsci and Special Assistant to the Governor on General Function, Madus Matthias, while unveiling the Iom initiative app, explained that developing the online manifest will help passengers stay connected with their families, loved ones, colleagues, FRSC and security agencies while on transit.