Almost two tons of Methamphetamine have been seized by Australian police in what has been described as the biggest bust of the drug in the country’s history. 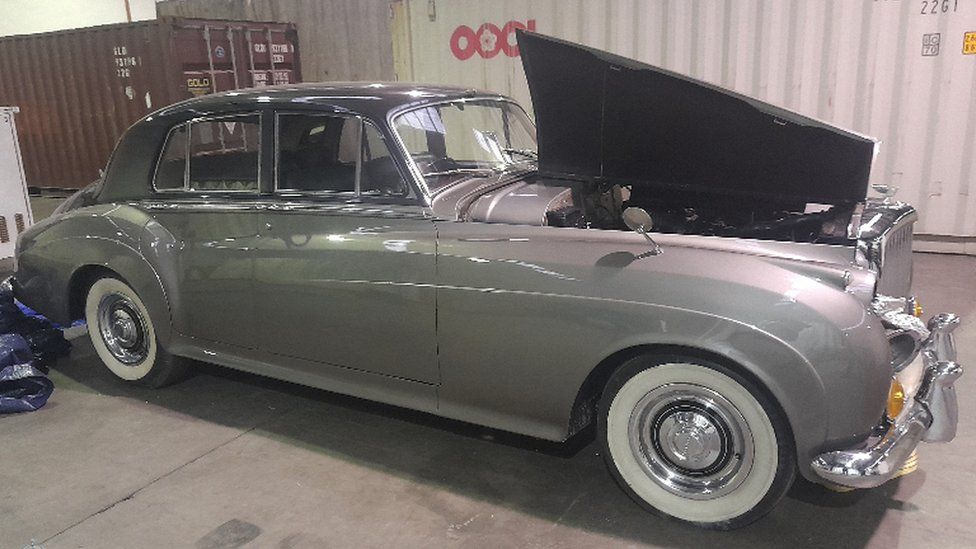 Almost two tons of Methamphetamine have been seized by Australian police in what has been described as the biggest bust of the drug in the country’s history.

New South Wales Police said they found 1,800kilograms of what is known locally as ice inside shipping containers at a Sydney Port.

The record haul was concealed in marble and has a street value of more than 1.1billion dollars.

Three men have been charged over their alleged roles in importing the drugs from the Middle East, adding that the men are part of a broader syndicate with international links. The Federal High Court, sitting in Abakaliki, have voided the Local Government Area election conducted by Ebonyi State Independent Electoral Commission Ebseic, in the state. The Presiding Judge, Fatun Riman, ruled that the conduct of the Ebonyi local government election was undemocratic and unlawful and, therefore, declared it null and void. The Counsel to the Plaintiffs, Mudi Erenede while addressing newsmen declared that it was undemocratic and unlawful to conduct an election […]