The All Progressives Congress (APC) has maintained that it will go ahead with the National Executive Committee (NEC) meeting scheduled to hold tomorrow.

The spokesperson of the party and the National Youth Leader of the party, Ismaeel Ahmed made this known while briefing journalists at the end of the Caretaker/Extraordinary Convention Planning Committee (CECPC) held at the party’s secretariat, yesterday, in Abuja.

Ahmed said the party’s convention will still hold on 26th of March, adding that the party was expecting between 3,000 and 4,000 delegates at the convention.

Ahmed added that the Caretaker committee has mandated him to say that the sale of forms has begun for all the offices, both zonal and national. 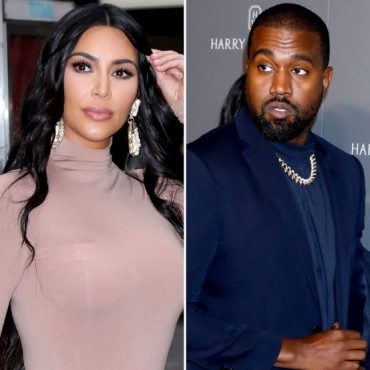 American reality Tv star Kim Kardashian has appealed to her former husband, Kanye West to stop claiming that he can't see their children. The mother of four made this known while reacting to Kanye's post on Instagram, where he hinted about not being able to see his kids. In her response, Kim revealed that the rapper was at her house yesterday to pick up the kids for school and appealed […]