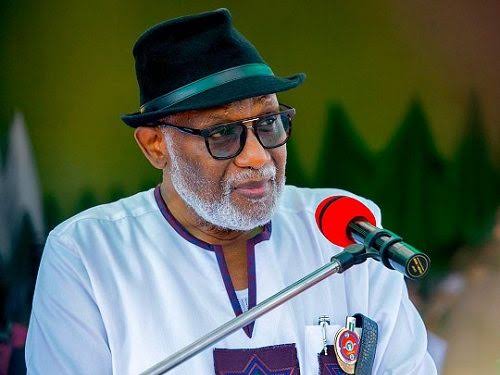 The Governor of Ondo State, Rotimi Akeredolu has issued a 48-hour ultimatum to all political office holders in the state to resign from their offices ahead of the 2023 general elections.

In a memo by the Secretary to the State Government, Oladunni Odu gave the appointees till April 14 to resign, if they will be contesting in next year’s election as contained in the amended Electoral Bill into law and the Independent National Electoral Commission (INEC), has released guidelines on the conduct of the general elections, thereby, signaling the commencement of intense political activities both at the Federal and State levels.

It stated that in line with the provision of section 84 (12) of the Electoral Act, 2022, political and public office holders desirous of participating in the political process either as a contestant for elective positions or as delegates should resign their appointments on or before Thursday, 14th April 2022. 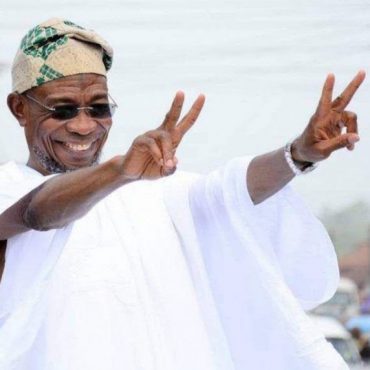 The Minister of Interior, Rauf Aregbesola has announced Friday, Good Friday April 15th, and Monday, Easter Monday April 18th, 2022 as public holidays to mark the Easter celebrations. Aregbesola in a statement yesterday urged Christians to emulate the attributes of sacrifice, togetherness, forgiveness, kindness, love, peace and patience, which were the attributes and practices of Jesus Christ, as exemplified by His ministry on earth. He called on Christians and all Nigerians […] 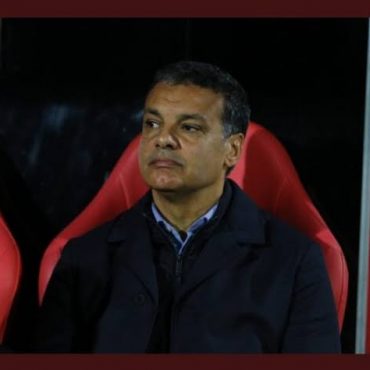 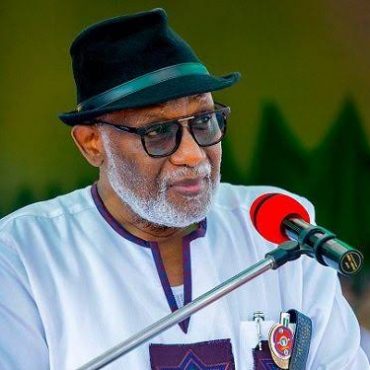