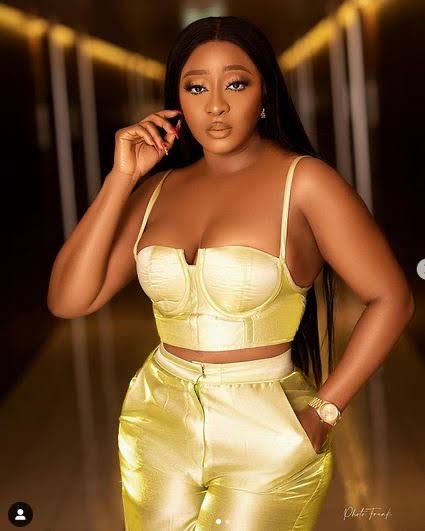 Veteran actress, Ini Edo has revealed that it takes a high level of commitment, discipline and patience to get an acting job done.

The actress who recently wrapped up filming Niyi Akinmolayan’s forthcoming crime drama, ‘The Man for the Job’, took to Instagram with her thoughts on the career path.

The Man for the Job’ follows the adventures of an industrious young man who gets ruffled by the plot of an excessively optimistic startup CEO as he fights to accomplish his family and work-life balance.

The actress stars alongside Temi Otedola, Ali Baba, Uzor Arukwe, Ibrahim Suleiman in the new film reportedly based on the buzzing fintech industry. 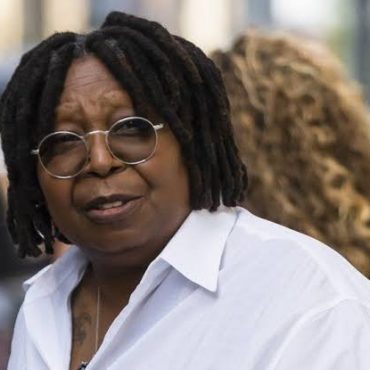 WHOOPI GOLDBERG RETURNS TO THE VIEW AFTER BEING SUSPENDED

Hollywood actress, Whoopi Goldberg yesterday returned to The View, after being suspended for two weeks following her apology for the comments she made about the Holocaust. The Sister Act star told the audience she was grateful to return to the show after her suspension, and promised she wouldn't be shying away from "tough conversations". The actress and comedian, was suspended from the American talk show at the start of the month, […]