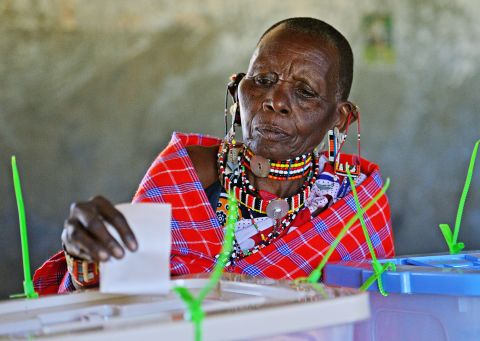 Obasi, who spoke as a guest today on the Urban Radio political Programme the Parliament, however lamented the division of Nigerian youths along religious and ethnic lines and suggested that it might pose a hindrance to a successful election.

Speaking on the credibility of the Kenyan election, a development scientist Chigozie Anarado, who also featured on the breakfast show, argued that the 2023 Nigerian election would be far more credible in comparison to the Kenyan election due to the promulgation of the new electoral Act.

Ben from Enugu, who called in during the programme, maintained that ethnic and religious sentiment is responsible for terrorism in Nigeria and Kenya as well as the division in national politics.

The All Progressive Congress Reconciliation Committee in Enugu State has appealed to all its leaders and members at all levels to stop forthwith all forms of media attack on themselves, whether in Print, Electronic and Social media platforms. This was part of the resolution of the Committee jointly signed and read to newsmen by the chairman and Secretary of the Committee, Eva Asadu and Felix Ebubeagu Okafor, during a press […]