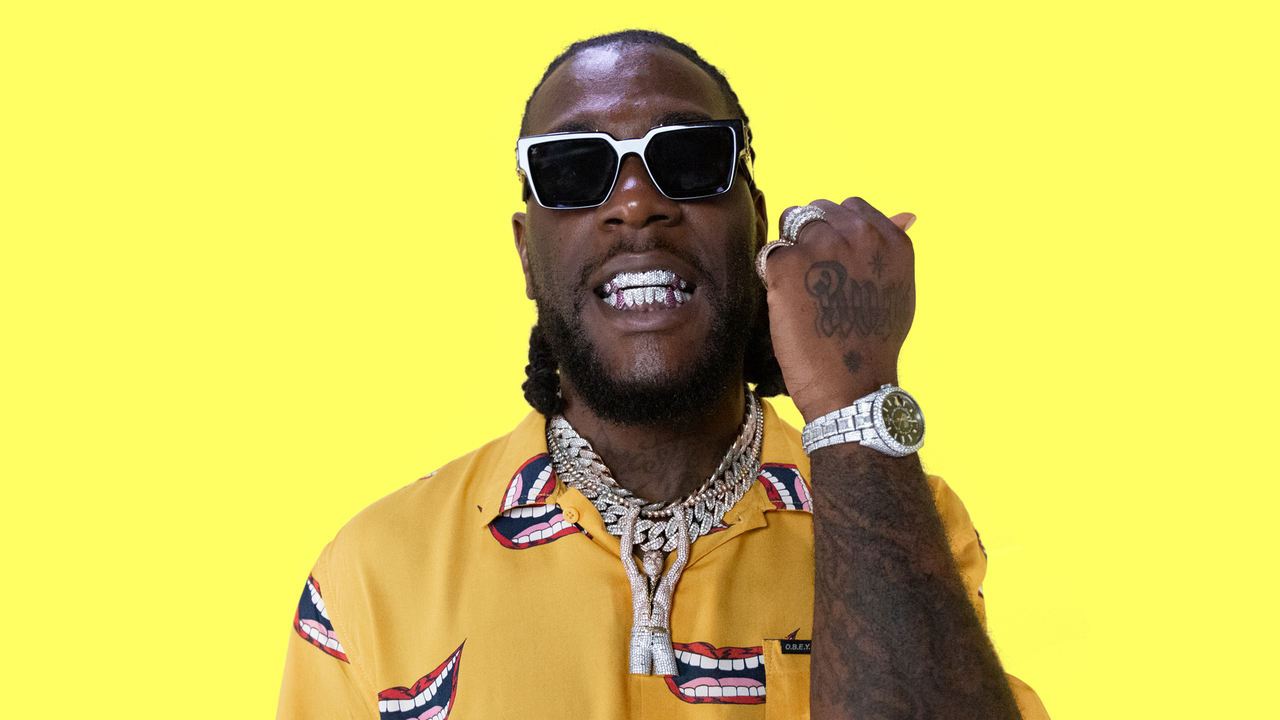 Damini Ebunoluwa Ogulu (born 2 July 1991), known professionally as Burna Boy, is a Nigerian singer and songwriter.He rose to prominence in 2012 after releasing “Like to Party”, the lead single from his debut studio album L.I.F.E (2013). In 2017, Burna Boy signed with Bad Habit/Atlantic Records in the United States and Warner Music Group internationally. His third studio album Outside marked his major-label debut. In 2019, he won Best International Act at the 2019 BET Awards, and was announced as an Apple Music Up Next artist. His fourth studio album African Giant was released in July 2019; it won Album of the Year at the 2019 All Africa Music Awards and was nominated for Best World Music Album at the 62nd Annual Grammy Awards. In 2020, He dropped off a new Album which is titled “Twice As Tall” and garnered 5 million streams in an hour of release 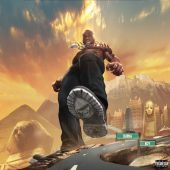