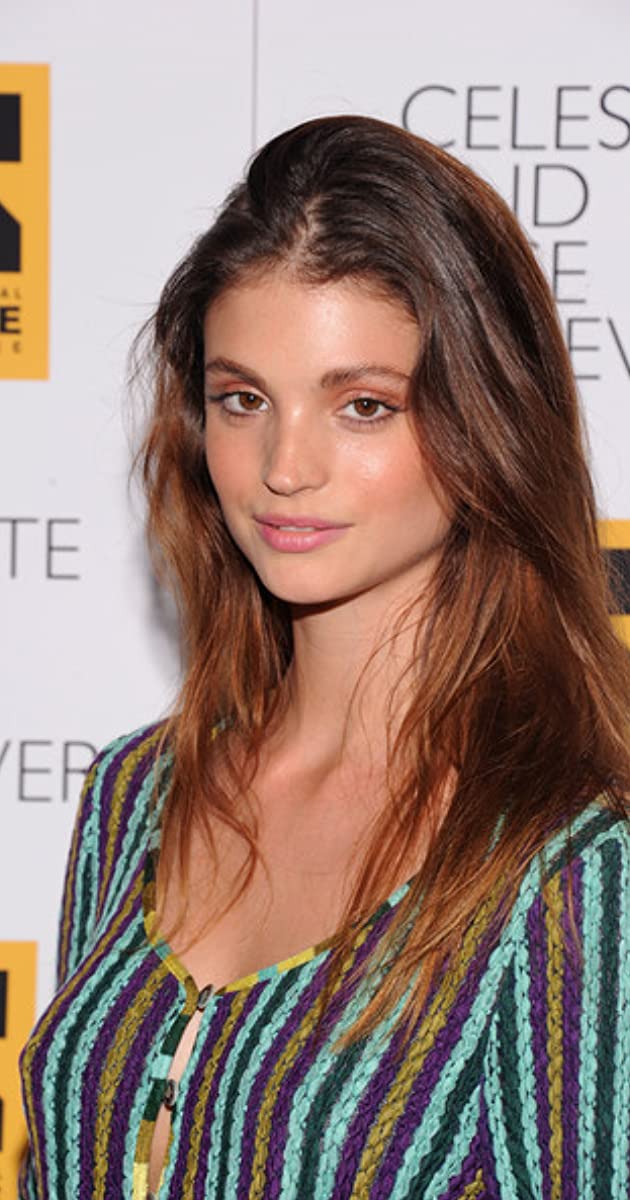 South African actress and model Charlbi Dean Kriek, who starred in the award-winning film Triangle Of Sadness and TV series Black Lightning, has died at the age of 32.

Dean had a breakout role opposite Woody Harrelson in Triangle Of Sadness, which won the top prize, the Palme D’or, at this year’s Cannes Film Festival.

In Black Lightning, based on Dc Comics characters, she appeared as Syonide.

Dean’s representatives said her death in hospital from a sudden unexpected illness was devastating”.

Writer and Director of Triangle Of Sadness, Ruben Ostlund paid tribute on Instagram, posting a picture of the actress on set, and describing her death as a shock and a tragedy. 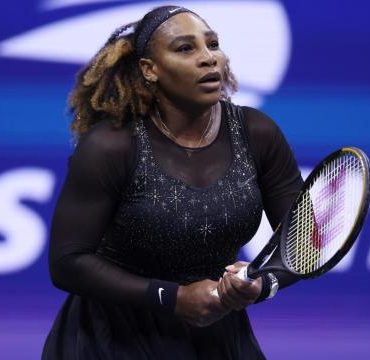 Tennis Legend Serena Williams showed she has no intention of ending her singles career without a fight after beating second seed Anett Kontaveit on another remarkable night at the Us Open. Williams, ranked 413th and turning 41 next month, won 7-6 (7-4) 2-6 6-2 to stun the Estonian in New York. The American recently announced her intention to retire after her home major and is now into the third round. […]