Pope Francis and the Ooni of Ife, have expressed solidarity with Catholics in Nigeria. 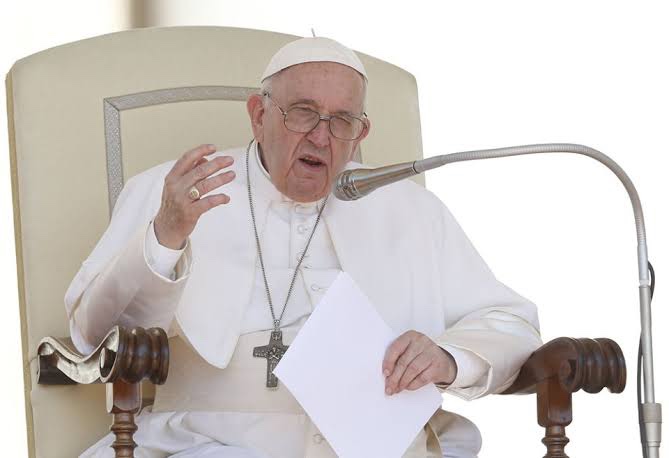 His Holiness, Pope Francis, has expressed his solidarity and closeness with Catholics in Nigeria after gunmen stormed St. Francis Xavier Catholic Church, Owo, Ondo State, on Sunday, killing innocent worshippers and injuring many others.

The Pope in a statement issued by the director of the Vatican press office Matteo Bruni, said the congregants were painfully affected, assuring them of his spiritual closeness.

Similarly, the Ooni of Ife, Oba Adeyeye Ogunwusi, yesterday condemned the killings, stating in strong terms that the Yoruba people cannot be overrun in their homes, adding that they are ready to defend themselves against external invaders.

The high monarch in an Instagram post said theoccurrence was a gruesome massacre dastardly targeted at turning Yorubaland into a war zone, calling on the six governors across the South-West region and their brothers nationwide as well as the President, to live up to their oaths of securing Nigerians and ensuring safety for all citizens irrespective of their age, sex, religion,or tribe. 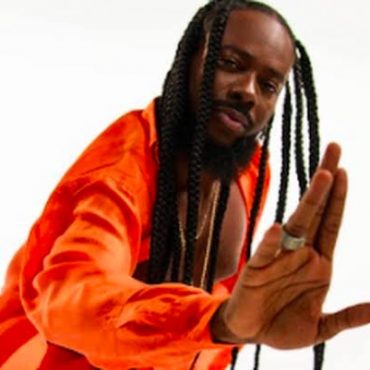 Afrobeats superstar Adekunle Gold enticed the audience as he put up an impressive performance at NPR's Music Tiny Desk. Adekunle Gold who's currently on tour in the United States and Canada made a stop at Tiny Desk where he showed the audience and fans what to expect from the 19-city tour. The High crooner married to songstress Simi performed some of the hits off his 2022 album 'Catch Me If […] 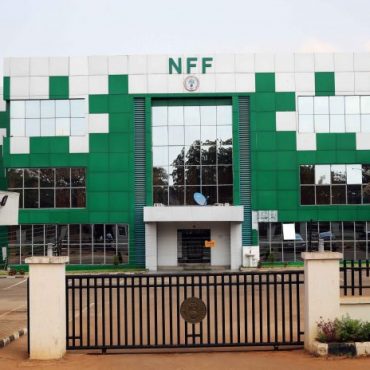 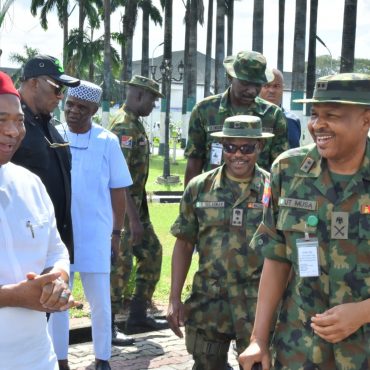 The Governor of Imo State Hope Uzodimma has called on the military to study the geography of the Southeast region, introduce new methods and do more to protect the citizens of the area.