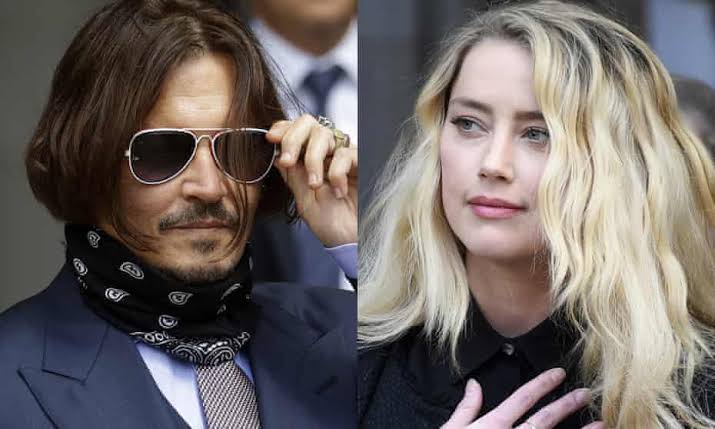 The highly publicized lawsuit which lasted for six weeks ended yesterday June 1, following a three-day deliberation by a Jury consisting of five men and two women, while the final deliberation lasted for 13 hours.

The Jury came to the agreement that Heard’s statements about her marriage were false and that she acted maliciously toward Depp, with the actor awarded 10 million dollars in compensatory damages and 5 million dollars in punitive damages.

Depp was also found guilty of defaming the Aquaman star and awarded her 2 million dollars in damages, but she said she was disappointed and heartbroken.

Meanwhile an online petition urging DC Warner Bros. to drop Heard as Queen Mera in Aquaman 2 is nearly at its 4.5 million target. 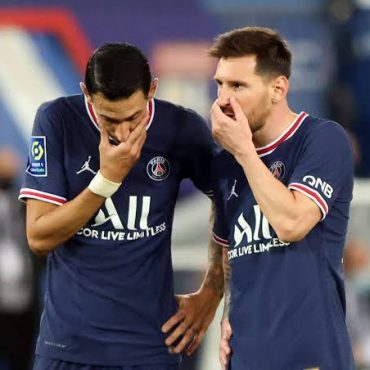 Paris Saint Germaine stars Lionel Messi and Angel Di Maria were in imperious form as Argentina beat Italy 3-0 at Wembley in the Finalissima, a renewal of the contest between the champions of Europe and South America. Messi’s run and cross set up the opener for Lautaro Martinez, who then turned provider for Di Maria to chip a second. Substitute Paulo Dybala rounded off a dominant win in injury time. […]