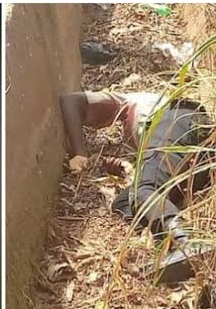 A patrol team of the Federal Road Safety Corps FRSC comprising of an officer, a driver, and two other staff were yesterday attacked by gunmen along the Igbo-Uku-Uga route in Anambra State, killed two personnel with one sustaining severe injuries.

The team was conducting routine patrol operations in the area when the armed men opened fire at them, killing two of the corps officers while another escaped into the bush.

The Corps Marshal, Boboye Oyeyemi in his reaction, condemned the attack condoled the families of the deceased staff.

He also sympathized with the unit commander and staff of Igbo-Uku FRSC Command, as well as the entire management and staff of the corps over the loss, promising that the corps is already working with the Nigerian Police Force and other relevant security agencies to ensure that the perpetrators of the wicked act are arrested and allowed to face the full weight of the law. 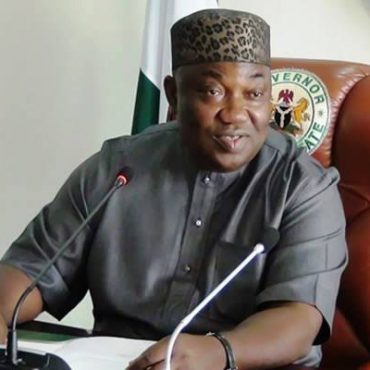 A pressure group, the Enugu North Professionals for Good Governance has said it is ready to proffer intellectual support to the Governor of Enugu State, Ifeanyi Ugwuanyi, in ensuring that all the ongoing projects under construction within the zone are not abandoned. The promise was made by the organization at its inaugural meeting convened by Emmanuel Ikechukwu-Jonathan JP, alongside Ugo Fedinard Ukueze, the Secretary General, held at Ikenga Hotels Nsukka […]