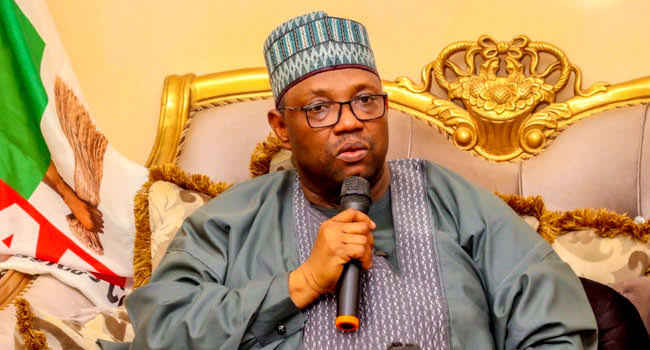 One of the All Progressives Congress (APC) national chairmanship aspirants, Sani Shinkafi, has announced his withdrawal from the race.

Shinkafi a former national secretary of the All Progressives Grand Alliance (APGA), who made the announcement at a press briefing yesterday night in Gusau, explained that his decision was to respect the partys leadership which zoned the office of national chairman to the north-central region.

The former APGA chieftain, who joined the APC alongside Governor Bello Matawalle of Zamfara in July 2021, insisted that he took the decision purely to show respect for the President.

Meanwhile, the leadership of the party has maintained that there was no going back in its decision to hold the national convention on Saturday, March 26. 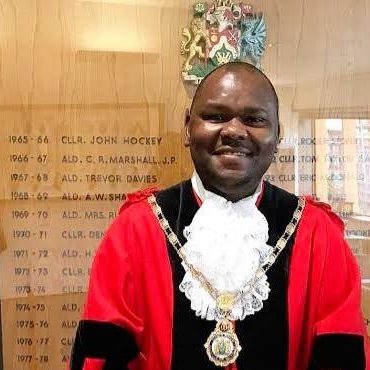 Governor Charles Soludo of Anambra State has appointed Ernest Ezeajughi as Chief of Staff and Ben Chiobi as Special Adviser on Security. Richard Madiebo was named the Chairman, Anambra State Internal Revenue Service (AIRS), Solo Chukwulobelu is the Secretary to the State Government; Chukwudi Okoli- Accountant General; while Chinedu Nwoye was appointed the Deputy Chief of Staff. Governor Soludo has now made six appointments since assuming office on March 17.