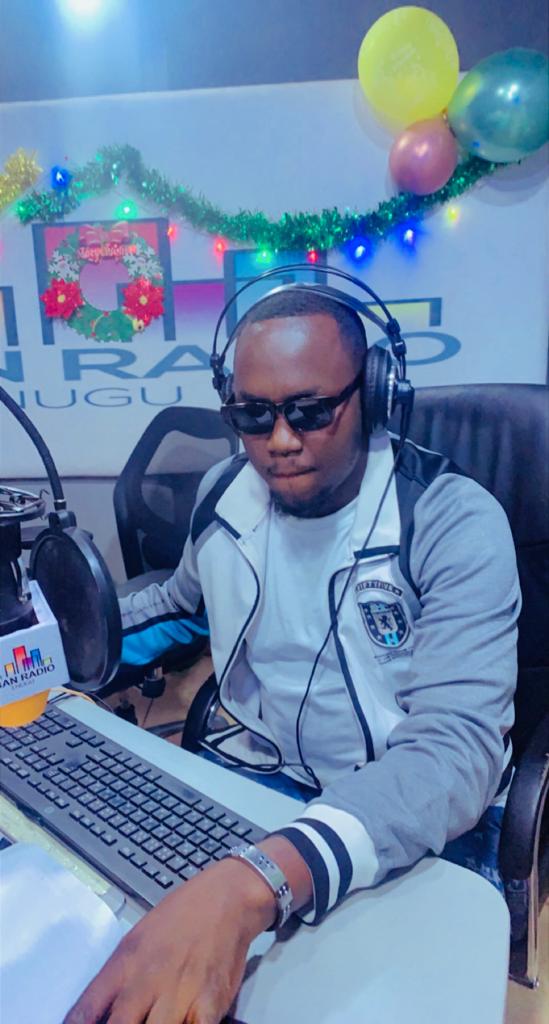 King Luwi (born Christopher Liebing on 11 December 1968 in Gießen, Hesse, Germany) is a techno DJ, music producer, radio host and founder of the record label CLR. … He opened the Spinclub techno club in 1994, and worked at Eye Q Records in Frankfurt. 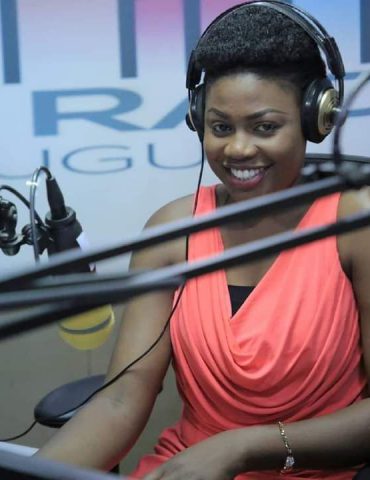 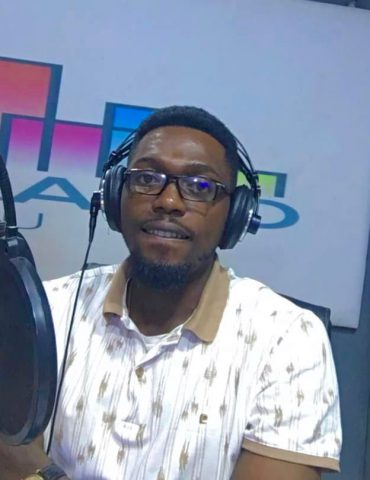 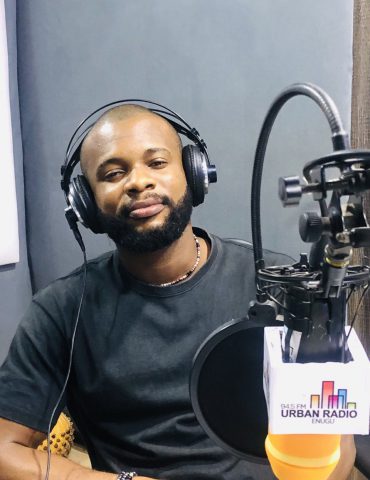