At the beginning of this year, fast-rising act from Rivers State, Stanley Omah Didia, well-known by the stage name Omah Lay was just a Port Harcourt boy, with nothing but his talent and passion for music. He announced his emergence on the music scene with singles such as Hello Brother […]

Damini Ebunoluwa Ogulu (born 2 July 1991), known professionally as Burna Boy, is a Nigerian singer and songwriter.He rose to prominence in 2012 after releasing “Like to Party”, the lead single from his debut studio album L.I.F.E (2013). In 2017, Burna Boy signed with Bad Habit/Atlantic Records in the United […] 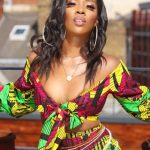 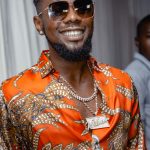 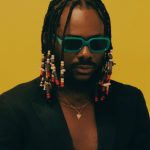 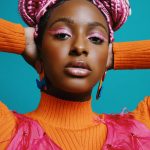