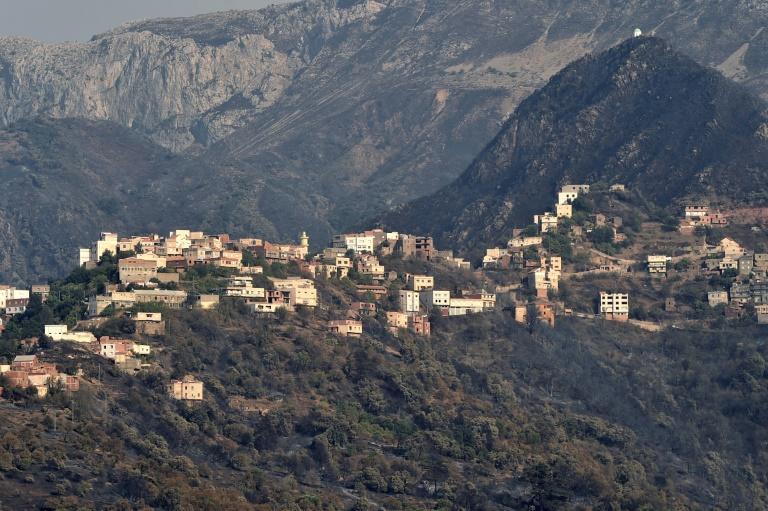 ALGERIA has decided to review its relations with Morocco, accusing its neighbor of hostile acts, following an investigation into the killing of a man who was falsely accused of starting wildfires.
The Algerian presidents office said in a statement that the repeated hostile acts committed by MOROCCO against ALGERIA require a review of its relations and the intensification of border controls.
The decision which was made in a meeting of the High Security Council, accessed the damage caused by huge wildfires that hit the country and concluded that majority of the findings from the investigations were criminal acts.
The Algerian police investigating the killing of DJAMEL BENSMAIL who was falsely accused of starting forest fires by a mob in the province of TIZI OUZOU in MOROCCO have released a video of suspects confessing to the crime and to being members of the MAK separatist group.