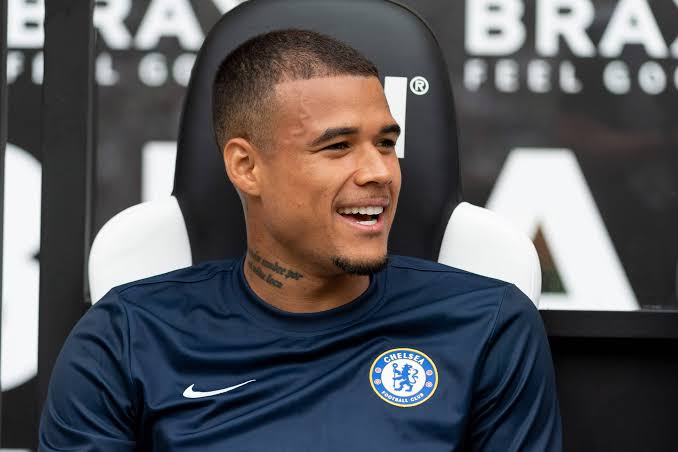 Another Chelsea player, ROBERT KENEDY has left Stamford Bridge after the departure of MICHY BATSHUAYI yesterday.

Chelsea confirmed this in a statement via their website ahead of their Premier League clash with Arsenal on Sunday, saying that KENEDY left the club to join FLAMENGO on a season-long loan after extending his contract with the Blues.

KENEDY has been at Chelsea since 2015, making his debut in a Premier League match against Crystal Palace in August of that year and getting a goal and an assist on his first start, in a 4-1 Carabao Cup win over WALSALL.
The former Chelsea player played the past two seasons in Spain on loan with GRANADA and GETAFE, and has also spent time on loan in the Premier League with NEWCASTLE UNITED.