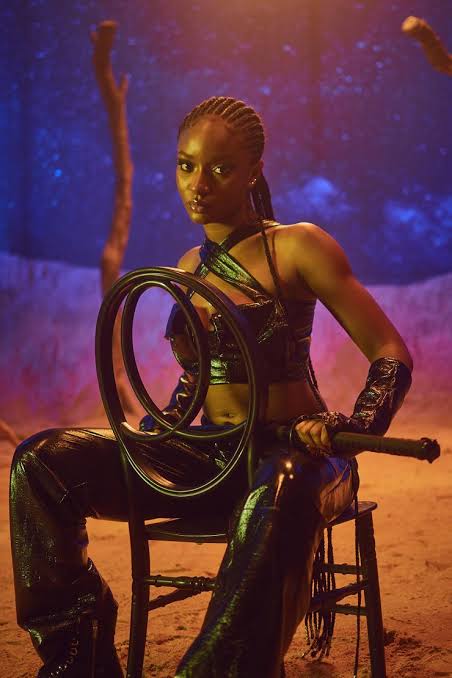 MAVIN Records artist, AYRA STARR yesterday announced her debut album, 19 AND DANGEROUS.’
The album is set for release on August 6, 2021 as a follow up to her self-titled Extended play EP.
REMA’S debut album is also set to be released without an announced day.