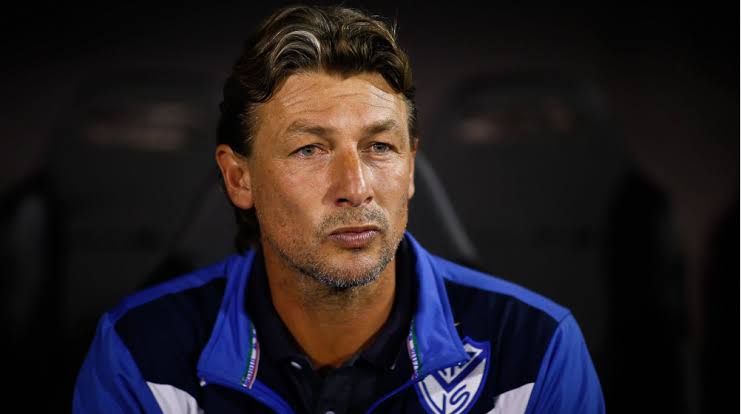 Former Manchester United defender GABRIEL HEINZE has been sacked as ATLANTA UNITED boss.
The 43-year-old won only two of his 13 games at the helm and leaves the club 10th in the MLS Eastern Conference.
Assistant coach ROB VALENTINO will take over on an interim basis.
ATLANTA, who won the MLS title in 2018 in only their second season as an expansion club, added in a statement that “a variety of issues relating to the day-to-day leadership of the team” led to Heinze’s dismissal.
The former REAL MADRID, PARIS ST-GERMAIN and ROMA defender was appointed in December as FRANK DE BOER’S replacement with the Dutchman having departed in July following the team’s poor showing in the MLS is Back tournament.