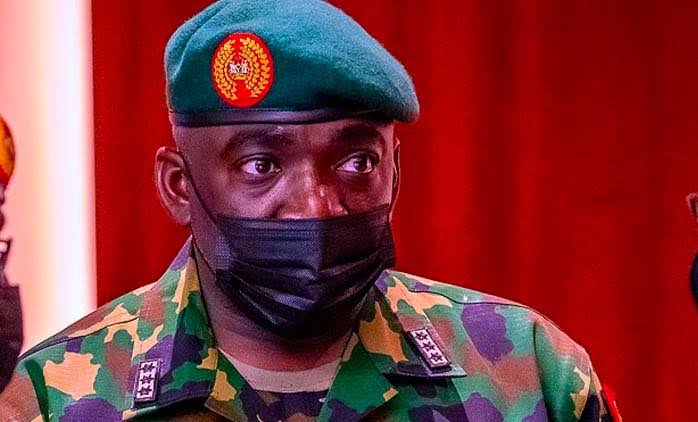 An Igbo intellectuals and professionals group with members all over the world, Nzuko Umunna, have written an open letter to the Chief of Army Staff, Lt. Gen. Ibrahim Attahiru, over the shoot-on-sight order allegedly declared against Igbo youths in the South-East and South-South regions, to be carried out by soldiers.

In the letter, the group said that if such an order was true, it signaled a declaration of war on Ndigbo.

The open letter which was titled, ‘Shoot-on-sight order and ongoing extrajudicial killings in the South-East zone’, by Dr N. Odumuko and Dr P. Mbanefo, on behalf of the rest of the group, reinstated that if for some reason, the Federal Government of Nigeria was considering declaring a war on South-eastern Nigeria or a part of it, there were “standard international conventions and protocols that must be observed”.

The letter was copied to the Chief of Defence Staff, Minister of Defence, Chief of Staff to the C-in-C, United Nations Agency on Human Rights, Human Rights International and United States Embassy in Nigeria, among other bodies.

The letter also stated that, “Even if, for any reason, the Federal Government is minded to declare war on the South-East or a part of it, there are standard international conventions and protocols that must be observed.

“One of such is the requirement to publicly and unambiguously declare that a war situation has arisen in such a place so that those who wish to, especially the civilians and innocent citizens can withdraw from such a place. That has not been done.

“Based on these, our position is that it is in the overall interest of the country that you use your good offices to not only clear the air on this very disturbing issue but also counter any such directive in case it has, by some fluke or stroke of overzealousness, been issued.”