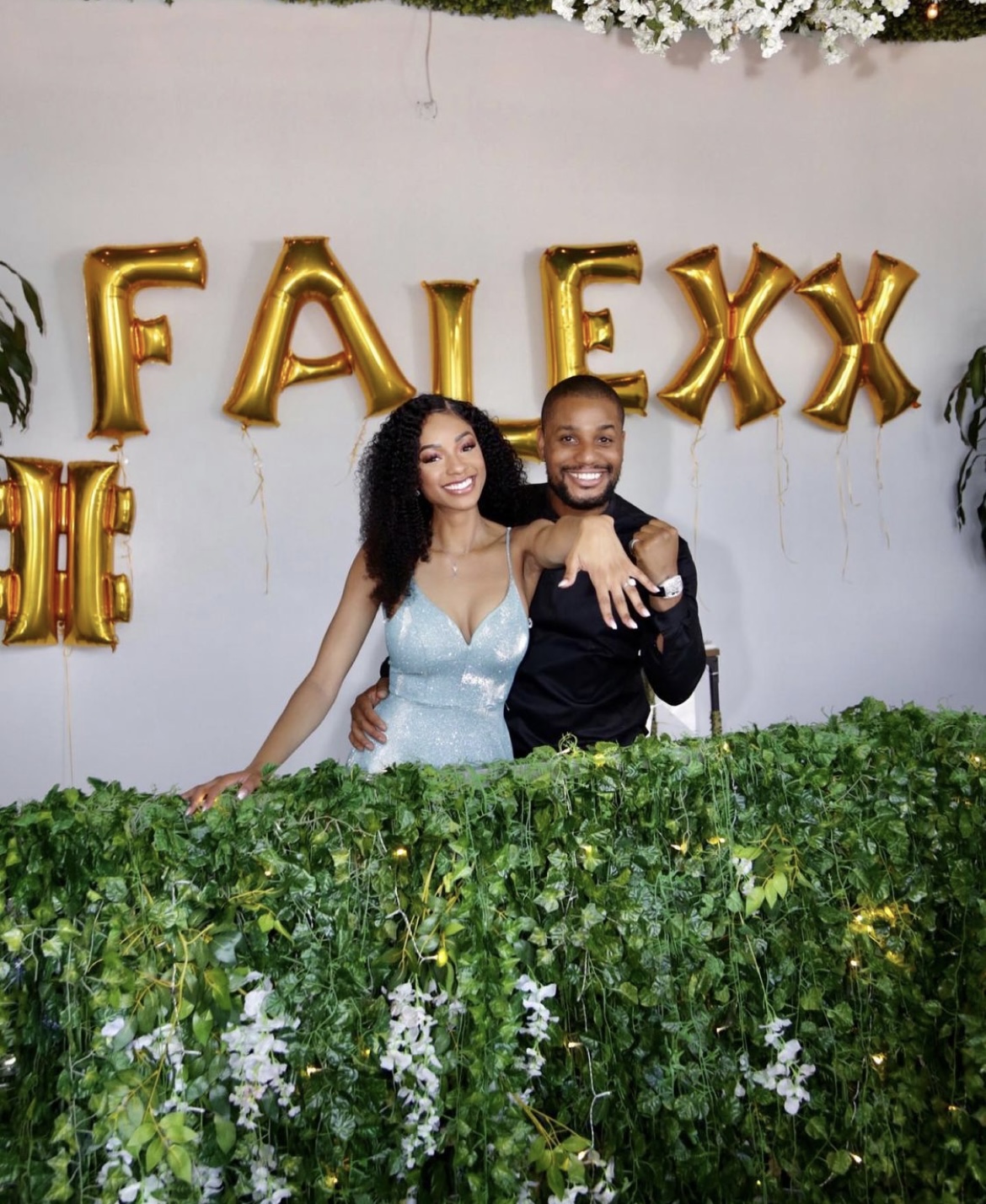 Popular Nigerian actor, Alex Ekubo has taken to Instagram to announce his wedding date with his fiancée.

Last week, the actor had announced his engagement to his fiancée, Fancy Acholonu, which evoked excitement and well-wishes from his fans as well as colleagues in the Nollywood industry.

Before the announcement, the duo had kept their romantic relationship away from the public eyes.

Alex Ekubo had also thanked his fans for their congratulatory messages, and added that he and his fiancé would be officially announcing their wedding dates which would be happening this year.