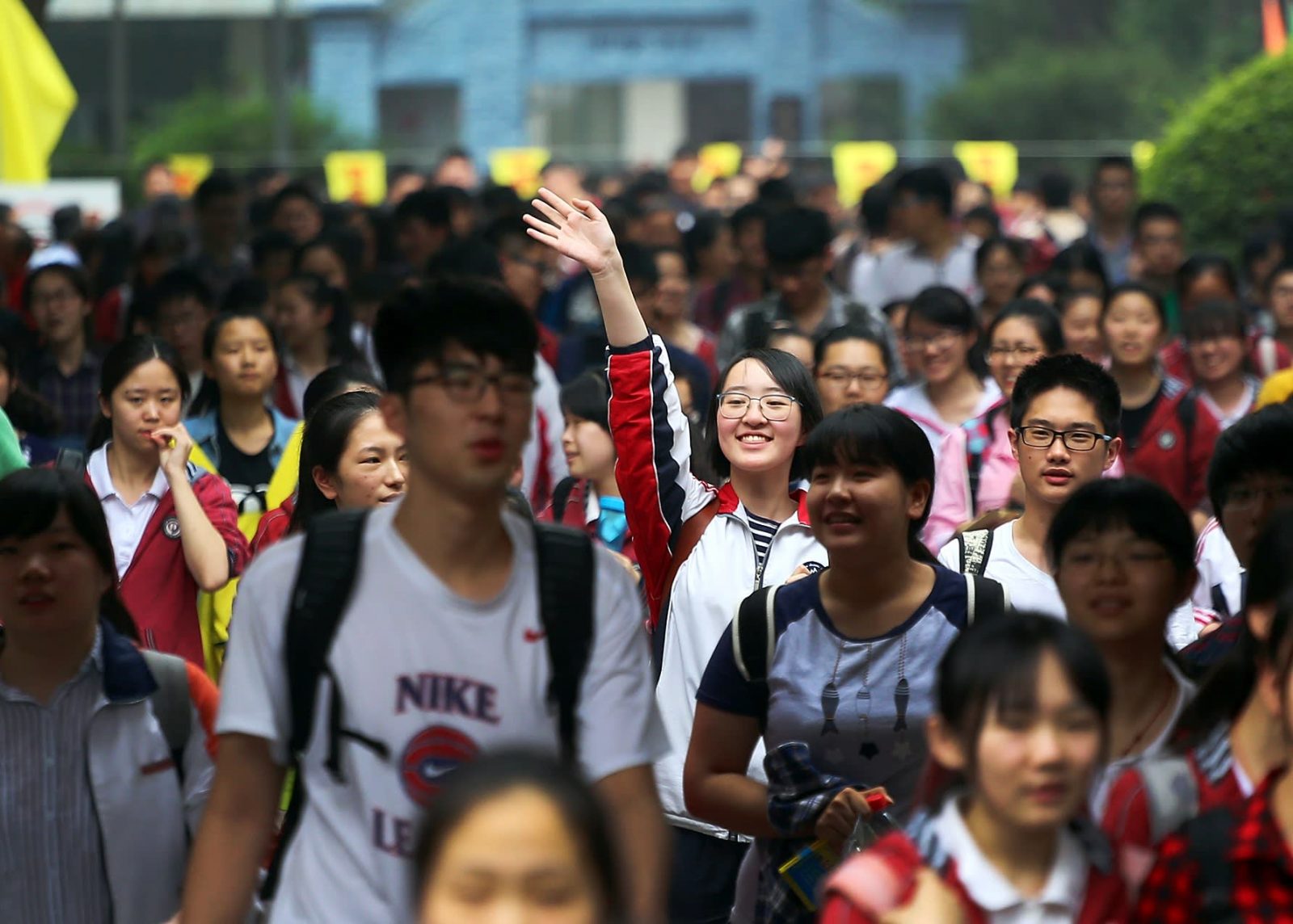 The United States US government has revealed that it has revoked the visas of more than 1,000 Chinese students and researchers who have been deemed to be a security risk, following a proclamation by President DONALD TRUMP in May aimed at Chinese nationals suspected of having ties to the military.

A state department spokeswoman described those declined visa as high-risk graduate students and research scholars, adding that they were a small subset of the total number of Chinese students, she noted that they would continue to welcome legitimate students and scholars from China who do not further the Chinese Communist Party’s goals of military dominance.

The proclamation of 29 May accused China of engaging in a wide-ranging and heavily resourced campaign to acquire sensitive United States technologies and intellectual property and said it was using some students to operate as non-traditional collectors of intellectual property.