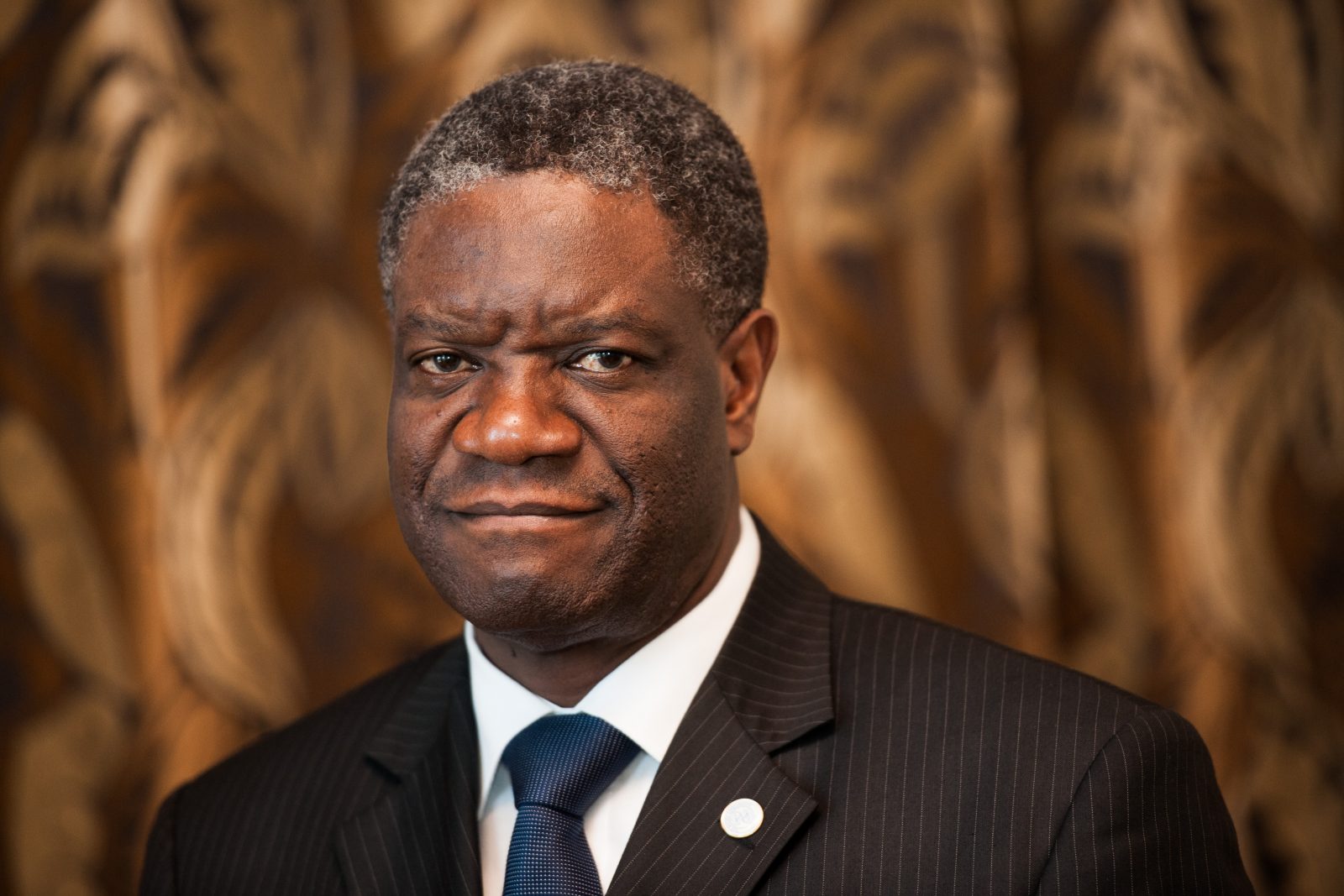 Nobel Peace Prize winner of the Democratic Republic Congo, DENIS MUKWEGE has been placed under the security of the United Nations forces after receiving death threats.

MUKWEGE disclosed the news in a tweet on social media, today at PANZI hospital in the city of BUKAVU where he operates

He said he had been threatened after calling for justice over serious human rights violations in the country’s eastern region.

MUKWEGE won the 2018 Nobel Peace Prize for his work in treating rape victims in the conflict in eastern DR Congo.