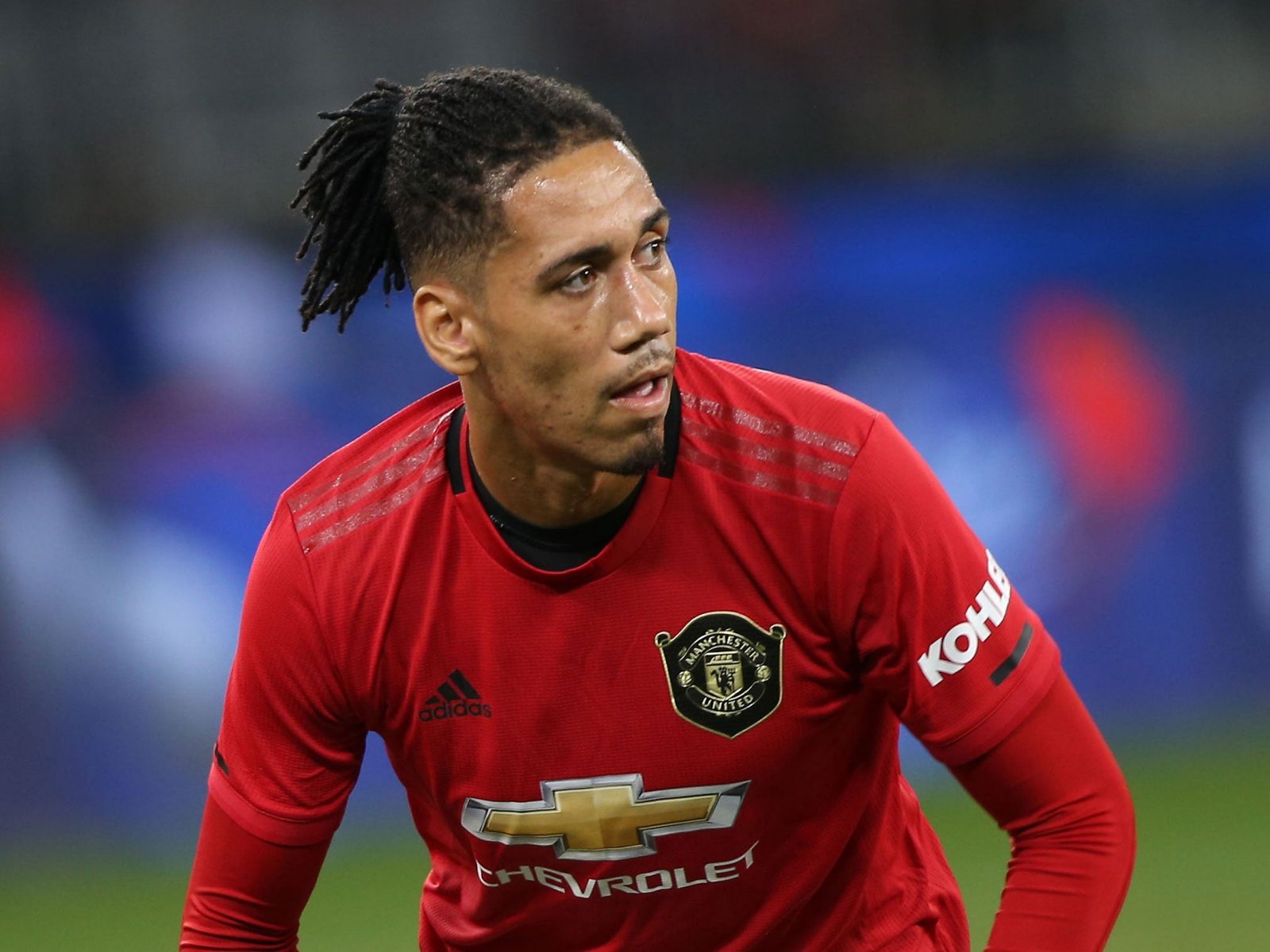 England Defender, CHRIS SMALLING has been absent from Manchester United‘s pre-season training to discuss terms with Serie A side Roma.

The former England international is wanted on a permanent basis by Roma, having impressed during a season long loan spell with the club making 37 league appearances and scoring three goals along with two assists.

The 30yrs old, who is valued at around £20million by Roma, missed sessions at CARRINGTON yesterday as he looks to depart from the club he joined over 10 years ago.