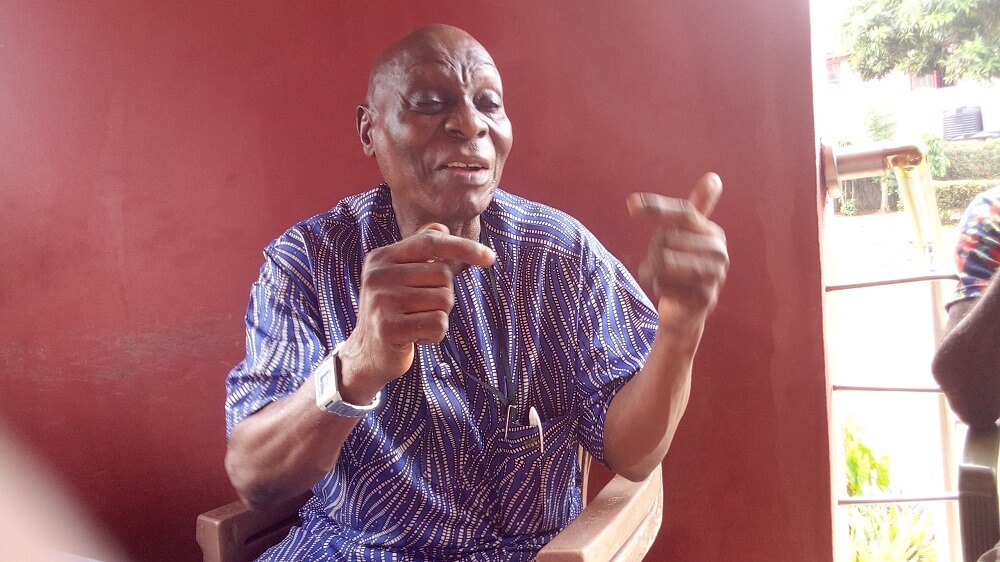 The former commissioner in Enugu State while speaking yesterday on URBAN RADIO flagship show, THE PARLIAMENT urged Ibos to develop a strategy before lobbying for the presidency.

The convener of National Political Equity Movement, CHIBUZOR OKEKE who was also a guest on the show, encouraged south East men and women not to wait for politicians in order to push the Igbo presidency agenda

Public affairs analyst, CHIMA VINCENT said prominent Igbos in politics should be leading in the agitation for the presidency and also said that an Igbo presidency will have a lot of contributions to society.

The Governor of Taraba State, DARIUS ISHAKU, over the weekend urged Igbos to stop talking about BIAFRA and focus on the South East presidency agenda.