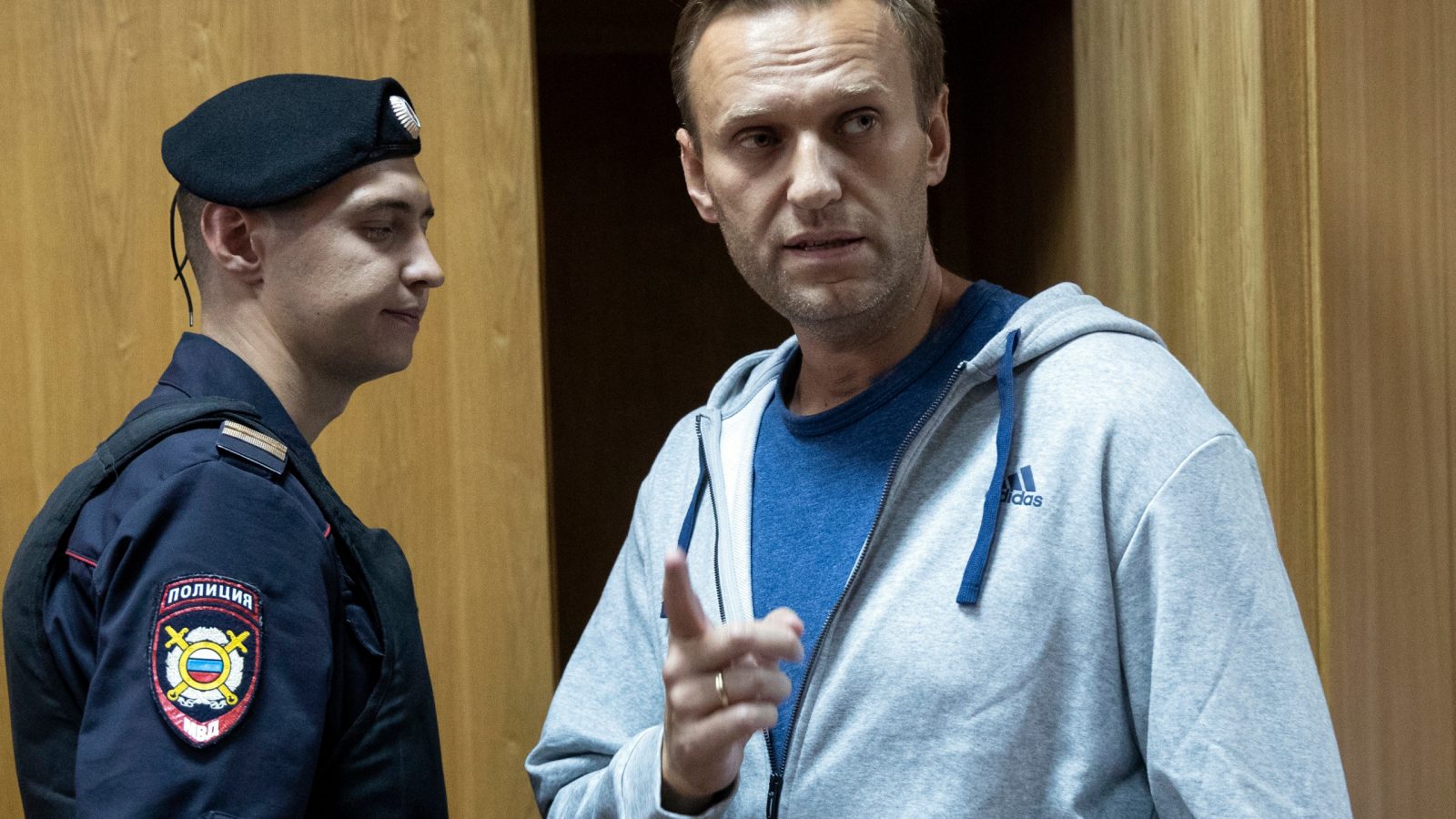 Doctors treating Russian opposition figure ALEXEI NAVALNY has revealed that he is out of an induced coma and his condition has improved since being poisoned.

The 44-year-old was flown to Germany after falling ill on a flight in Siberia in August but he is now responding to verbal stimuli.

His team alleged he was poisoned on the orders of the President of Russia VLADIMIR PUTIN, who denied any involvement.

German doctors say the PUTIN critic was poisoned with a NOVICHOK nerve agent.

The CHARITÉ hospital in Berlin yesterday said NAVALNY was being weaned off mechanical ventilation.