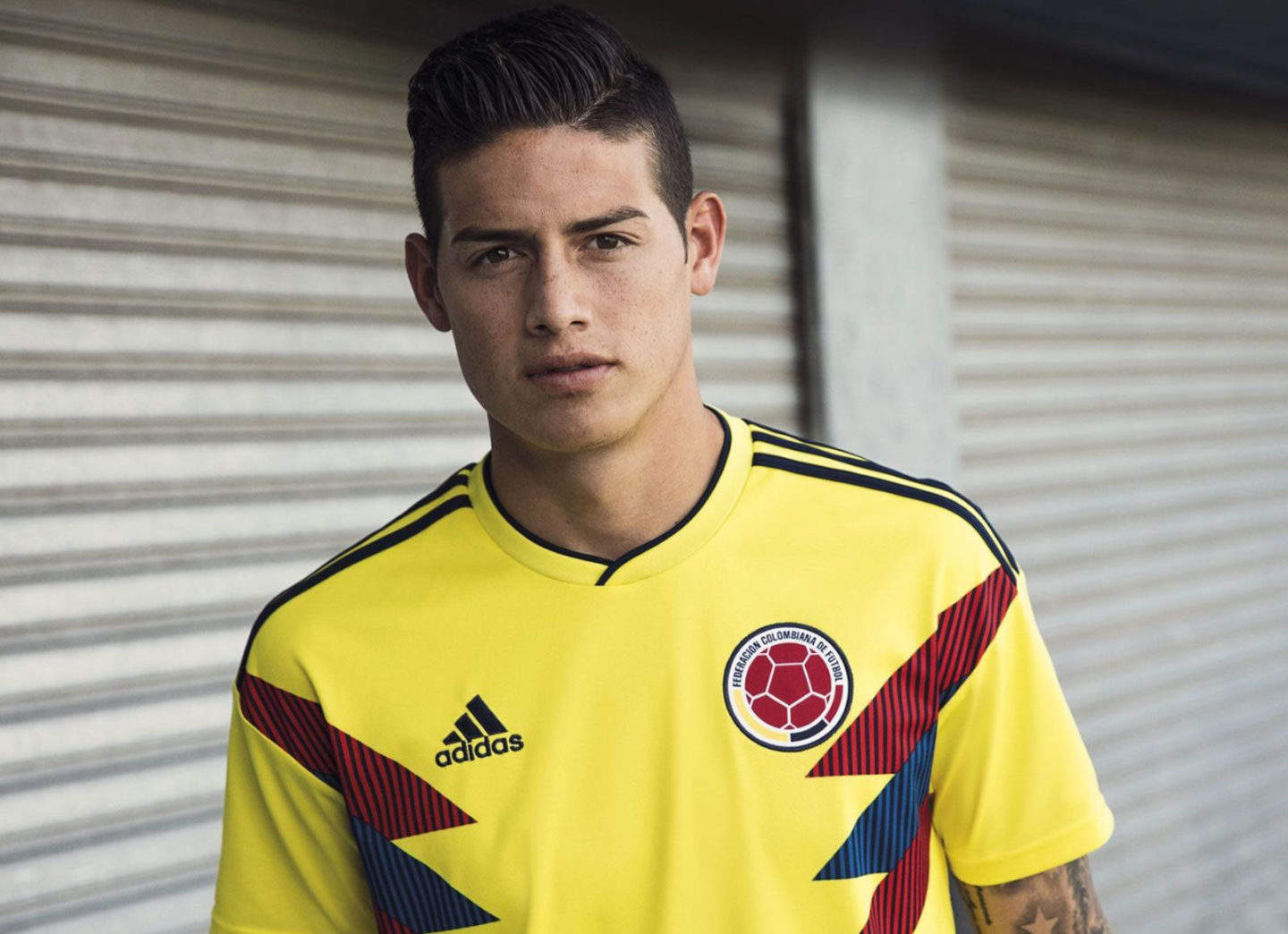 EVERTON have signed experienced COLOMBIA attacking midfielder JAMES RODRIGUEZ from REAL MADRID in a deal worth 20 million pounds with two years contract and the option for a further season.

The 29-year-old joined REAL MADRID from MONACO in 2014 after winning the GOLDEN BOOT at the World Cup in Brazil that summer. 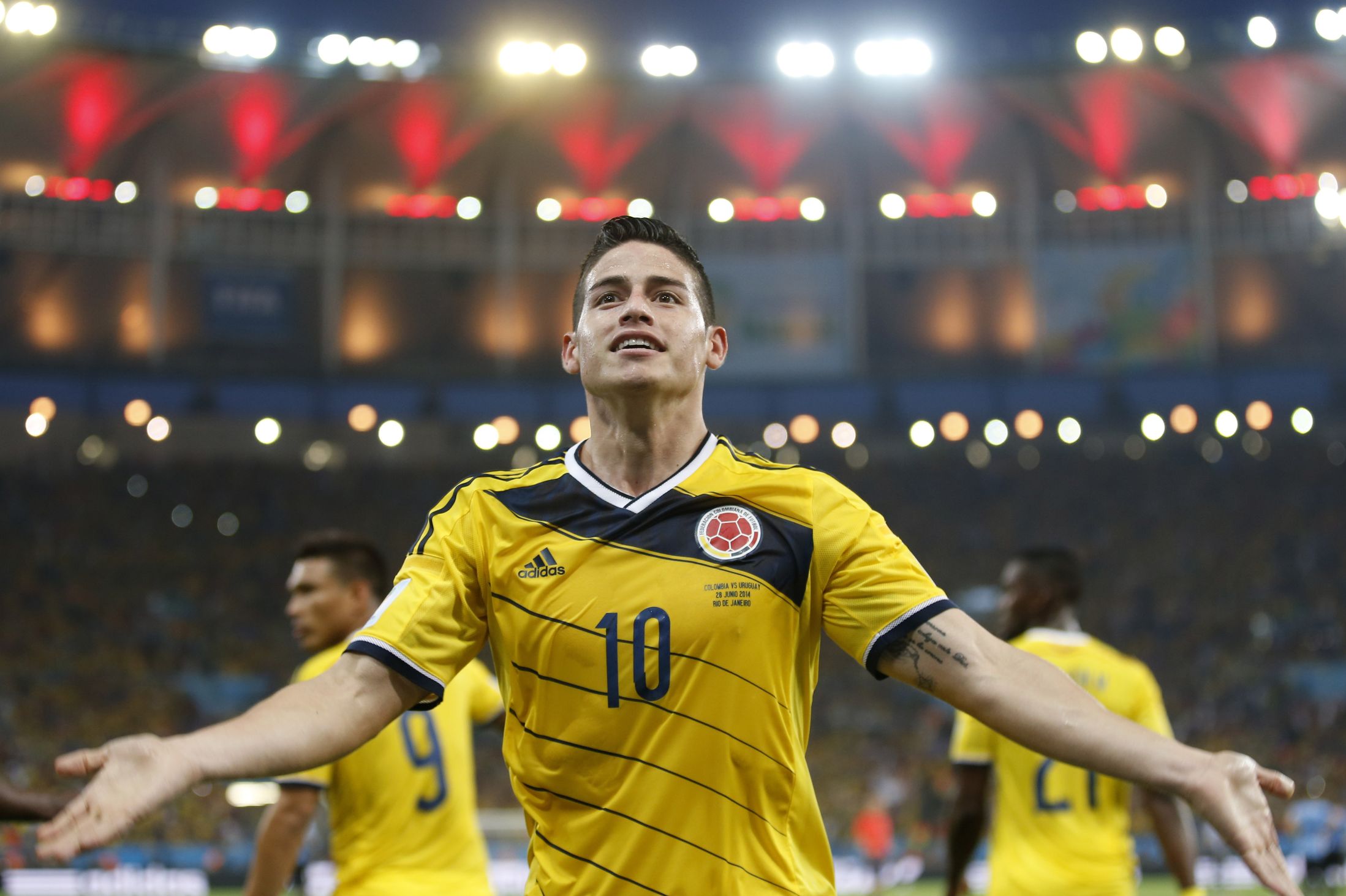 RODRIGUEZ after signing said he is really happy to be at the great club, a club with so much history and with a manager CARLO ANCELLOTI who knows him really well.

RODRIGUEZ, who was entering the last year of his contract with the Spanish champions, featured 14 times for ZINEDINE ZIDANE’S side last season.