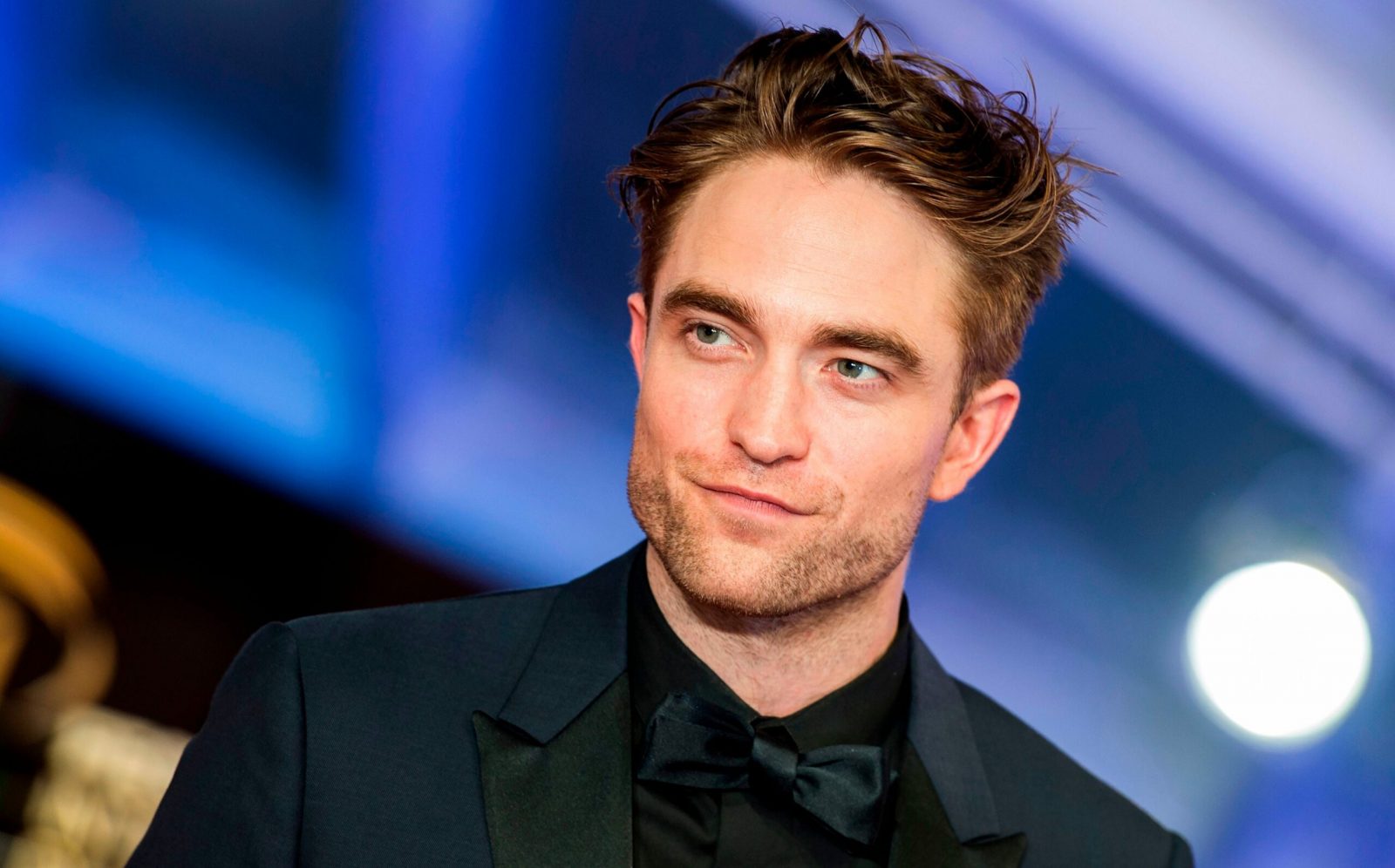 Filming for THE BATMAN has been suspended again, days after it resumed, after lead actor ROBERT PATTINSON tested positive for coronavirus.

The 34-year old British actor caught the virus days after shooting resumed near London, after a six-month delay to filming.

Filming began in Glasgow earlier this year but was halted due to the pandemic, and while WARNER BROS revealed that a member of the production team was self-isolating but it did not say who.

THE BATMAN was initially due for release in June 2021 but has been delayed to October 2021.

Onitsha head bridge blocked and a deity placed on