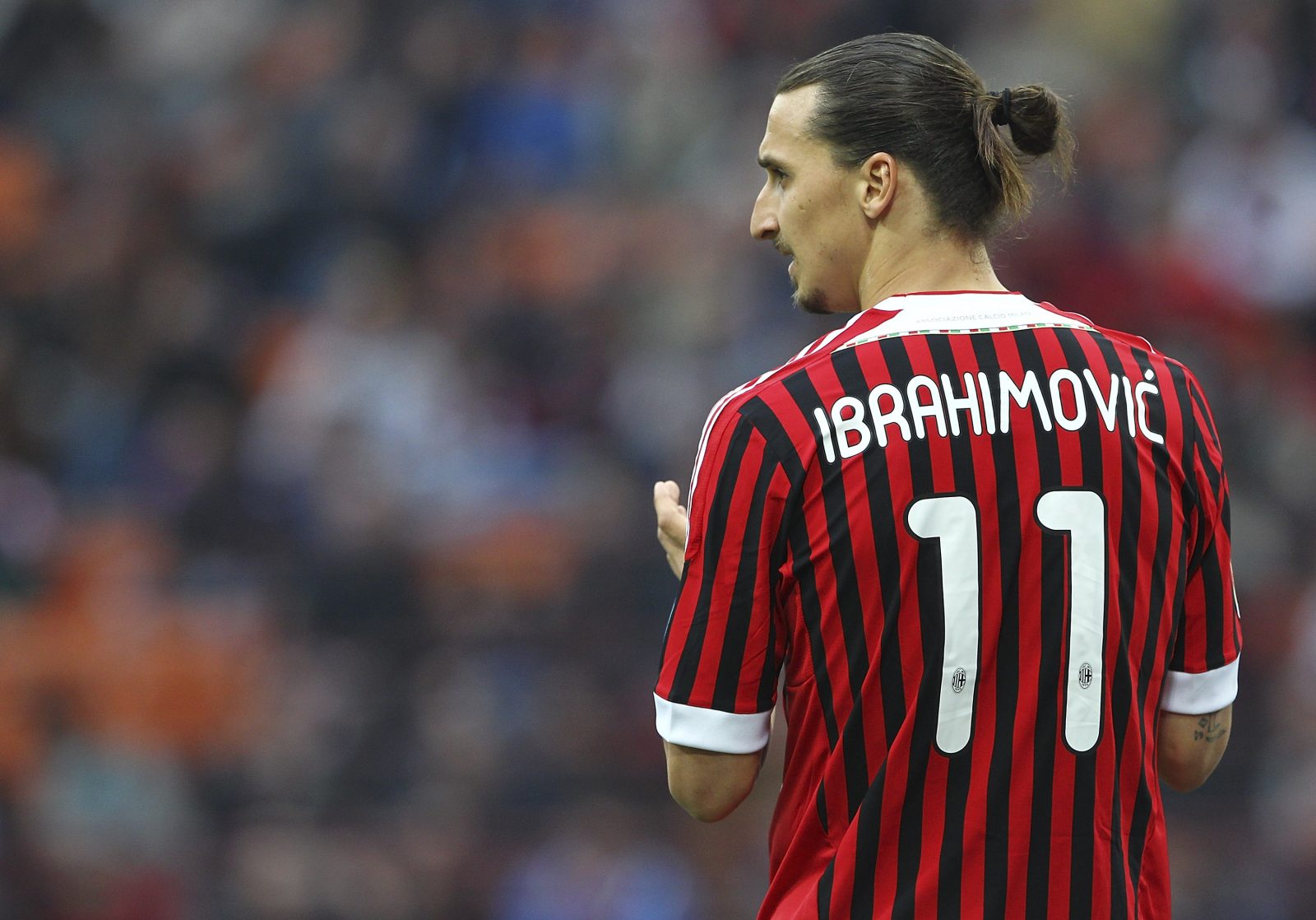 AC MILAN have announced that veteran striker ZLATAN IBRAHIMOVIĆ has signed a one-year contract extension with the club.

The former Swedish international, previously played for the ROSSONERI from 2010-2012, scoring 56 goals and winning the 2011 SERIE A title under MASSIMILIANO ALLEGRI. 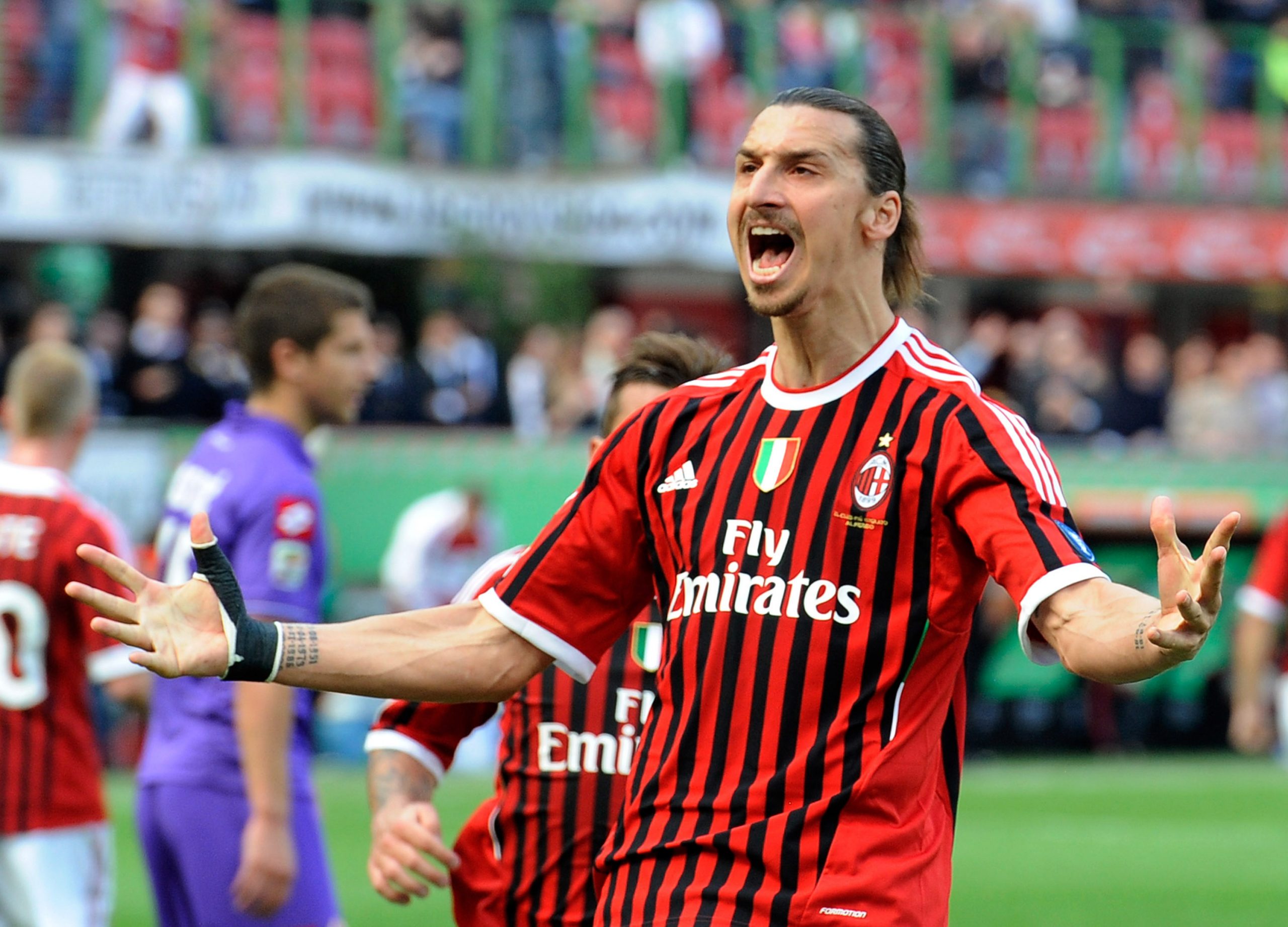 IBRAHIMOVIĆ has won four LIGUE 1 titles with PSG during a four-year spell in which he became the club’s record goal scorer, a mantle since taken by EDINSON CAVANI, and has also lifted the LA LIGA trophy with Barcelona in 2010, three league titles with Inter and two EREDIVISIE crowns while at AJAX.

IBRAHIMOVIĆ who turns 39 in October, rejoined Milan in January and will stay at the SAN SIRO until the end of June 2021, having helped the Italian giants to bounce back from a poor first half of last season, scoring 11 goals in 20 games in all competitions to help fire the seven-time European champions to Europa League qualification.