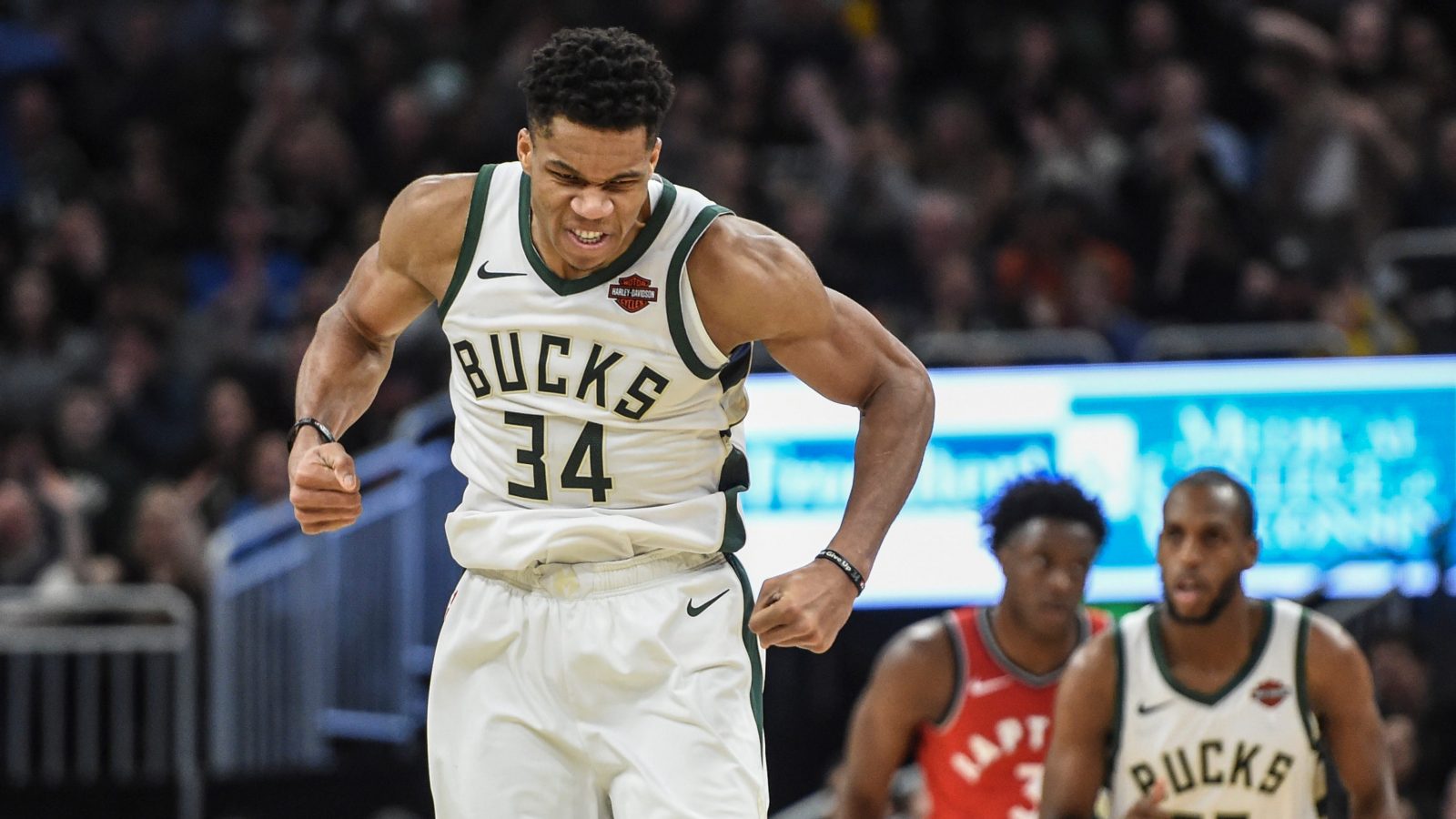 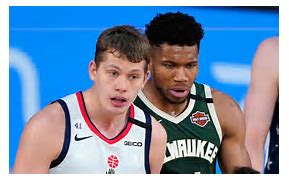 The four-time NBA All-Star was ejected in the second quarter of the Bucks’ 126-113 win with neither player getting injured in the incident.

25 year old ANTETOKOUNMPO will not be paid for the game against the MEMPHIS GRIZZLIES.

The NBA season resumed in July in a bio-secure bubble at Florida’s Disney World Resort.

All 22 teams are based at the resort and games are being played without spectators to minimise the threat of coronavirus.

Urban Parliament with your favorite Host: Adaobi I

On FIXING THE CRACKS, NIGERIA AT 60, We had Chief

The winner of #BBNaija Lockdown is none other than

And It's a wrap on Urban Parliament this week, wit

We had the Honourable Commissioner for Education P

We bring you September edition of @cfmemories #Nzu

Queen of Urban Fuse @quimania🤩 ...Fuse it or yo