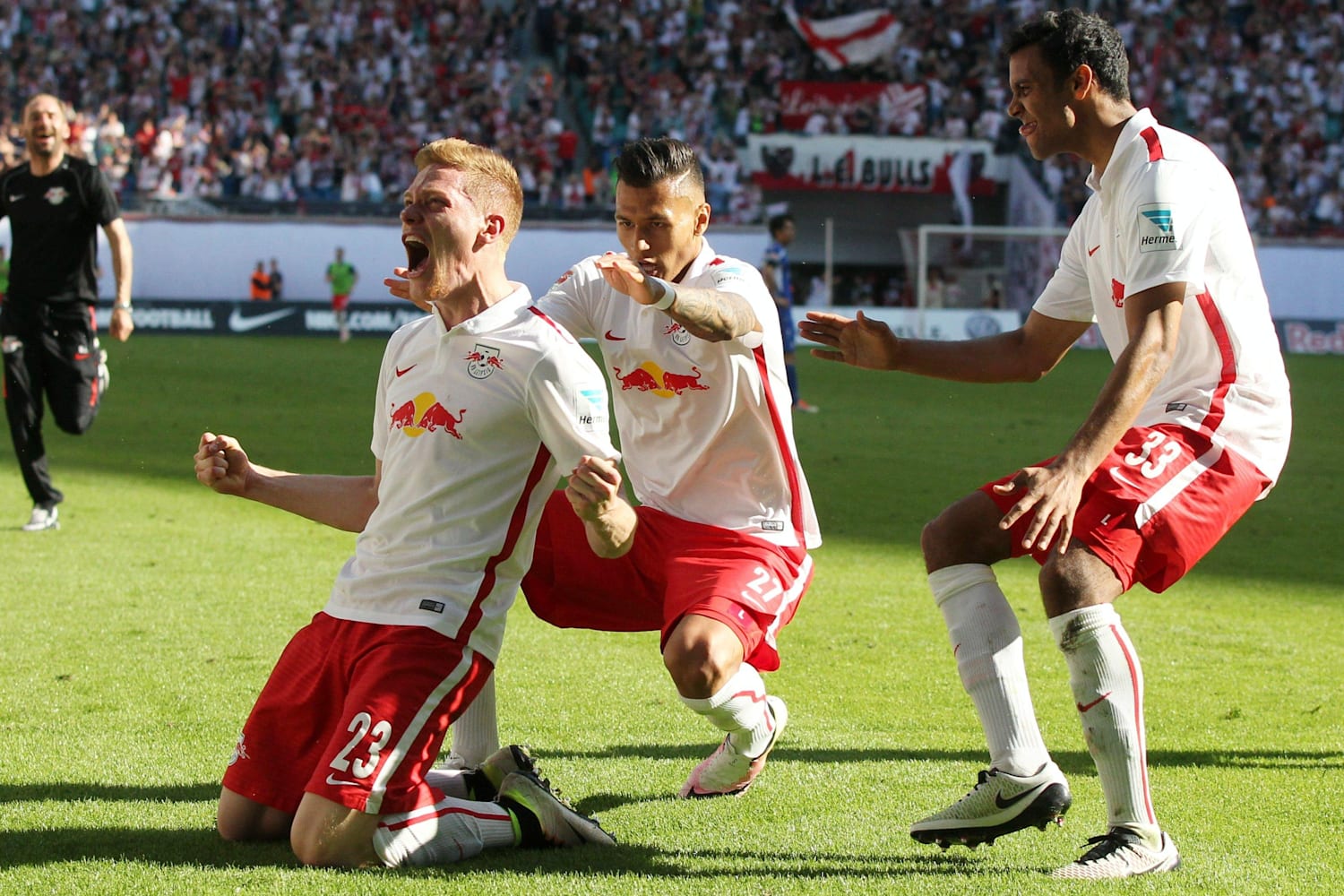 After a poor first half, DANI OLMO headed the German side ahead five minutes after resumption but ATLETI substitute JOAO FELIX leveled the tie from the penalty spot in the 71st minutes after he had been fouled in the box.

MADRID, chasing a third final in the last six years, were later punished for their characteristically defensive approach by American TYLER ADAMS after his deflected strike two minutes from time sent JULIAN NAGELSMANN’S exciting side through to face PARIS ST-GERMAIN.

LEIPZIG came into the tie without the focal point of their attack after TIMO WERNER’S 54million Pounds transfer to CHELSEA earlier in the summer.

Onitsha head bridge blocked and a deity placed on