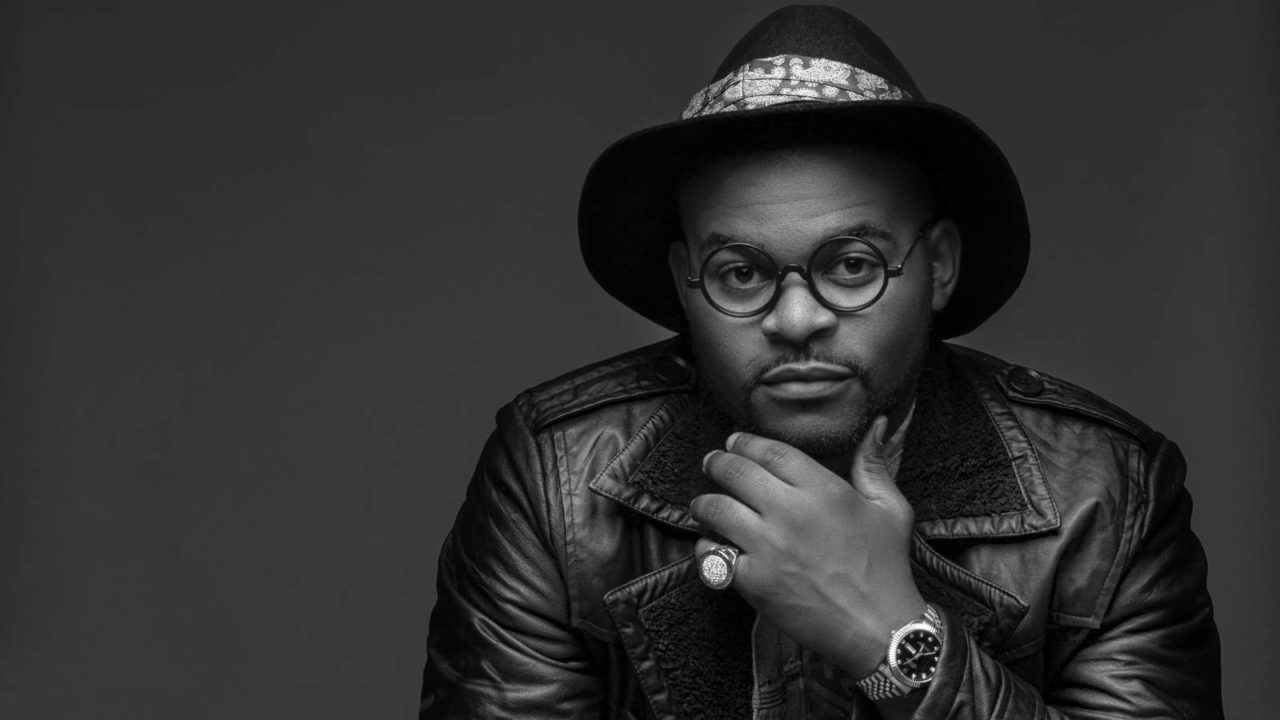 Movie Star and rapper, FALZ has added a brand new feather to his well decorated cap with the unveiling of his film production company, House21TV.

To kick off operations, FALZ took to Instagram to unveil an all new comedy series, THERAPY, to air exclusively on YouTube.

It followed the story of a dysfunctional couple who attempt to resolve their marital disputes through therapy. 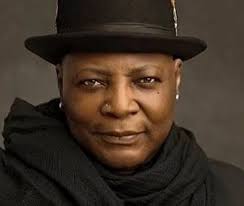 The music star in a post shared via his Instagram page, expressed shock at the rate at which young Nigerians have made the reality show trend on social media while ignoring some of the socio-political issues in the country

2 days left...The mic is waiting for you..If you h

THE STAGE IS SET !!! Enugu, Like to be the next ra

Enugu, Like to be the next radio superstar? This

BREAKING!!! The African Giant @burnaboy has been n

Our cup is raised to one of the most iconic, crea

Congrats to @realmribu . It was a double celebrati

@realmribu came through during the urban fuse host

A better Time @davido out 13th. November. What tra

Happy Birthday to UC D MC @ucdmc1 “King of the a