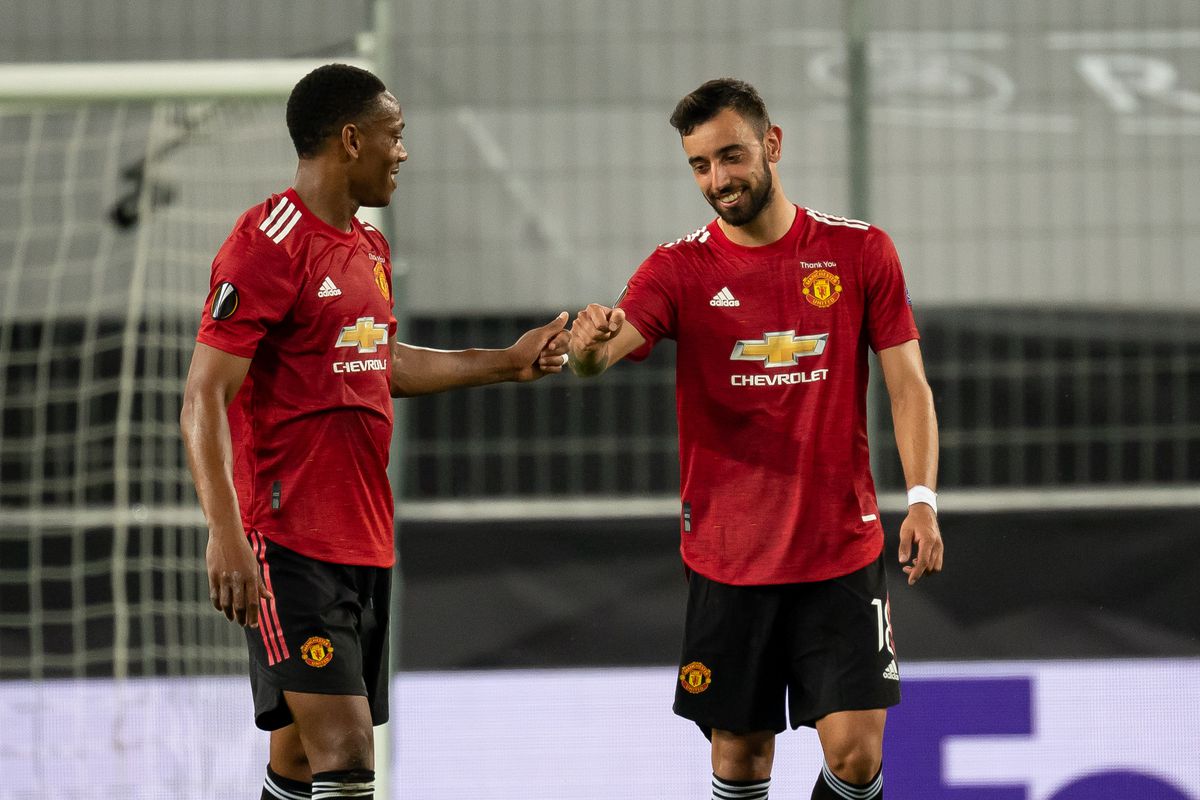 MANCHESTER UNITED needed extra-time to edge past FC COPENHAGEN 1-0 to reach the semi-finals of the UEFA Europa League last night in COLOGNE, Germany and would now prepare for the winner of today quarter-final between WOLVERHAMPTON WANDERERS and SEVILLA for a place in the Europa League final on August 21.

ANTHONY MARTIAL won the RED DEVILS’S 21st penalty across all competitions this season and BRUNO FERNANDES fired it home after 90 minutes where the two teams could not be separated in hot and humid conditions.

It broke a brave resistance from the Danish champions, who had defended brilliantly andenjoyed a bit of luck as MASON GREENWOOD and FERNANDES both struck the post in normal time and GREENWOOD had a goal ruled out by Video Assistant Referee VAR in the first half for offside.

COPENHAGEN also had their goalkeeper KARL-JOHAN JOHNSSON to thank as he made 13 saves, the joint-most by agoalkeeper in a single Europa League game since the competition’s rebranding in 2009-10.