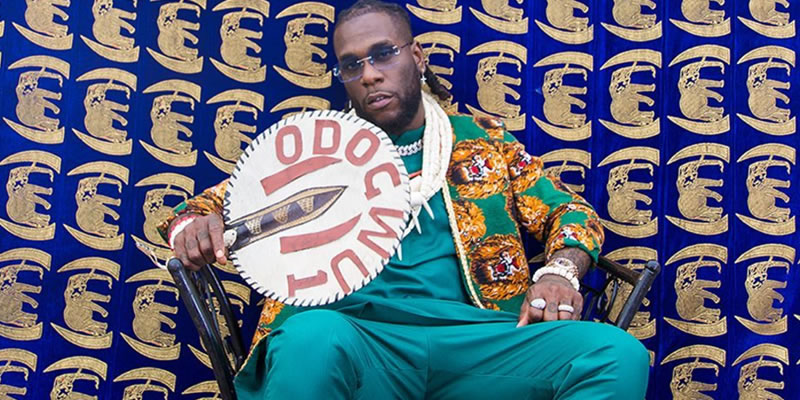 The Grammy-nominated Nigerian superstar, BURNA BOY has revealed to his fans on social media that he would be releasing a new album soon.

The music star yesterday revealed on his official Instagram page that the coronavirus pandemic was the only thing preventing his steps towards a 2020 album.

BURNA BOY in his post stated that WONDERFUL has already been released from the album. Meanwhile, over the past two years, the AFRICAN GIANT has released three solid bodies of work.