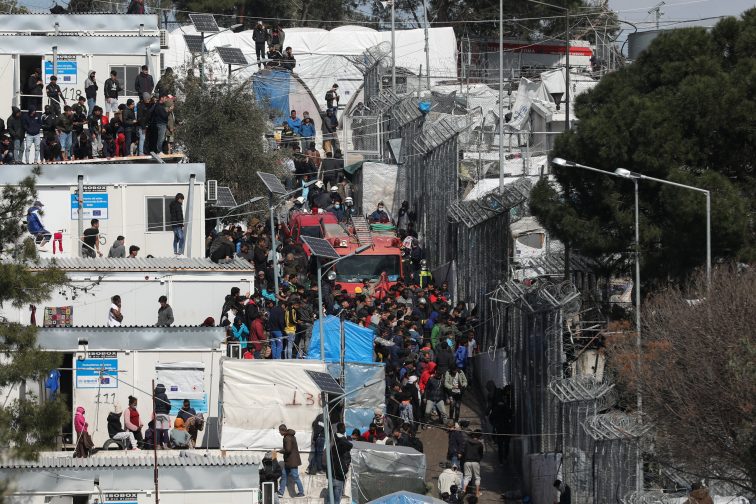 The Migration Minister of Greece, NOTIS MITARACHI has disclosed that the country is in a race to find shelter for thousands of migrants forced to flee an overcrowded camp on the island of LESBOS that has been destroyed by fire.   He revealed that many of the 13,000 migrants who […] 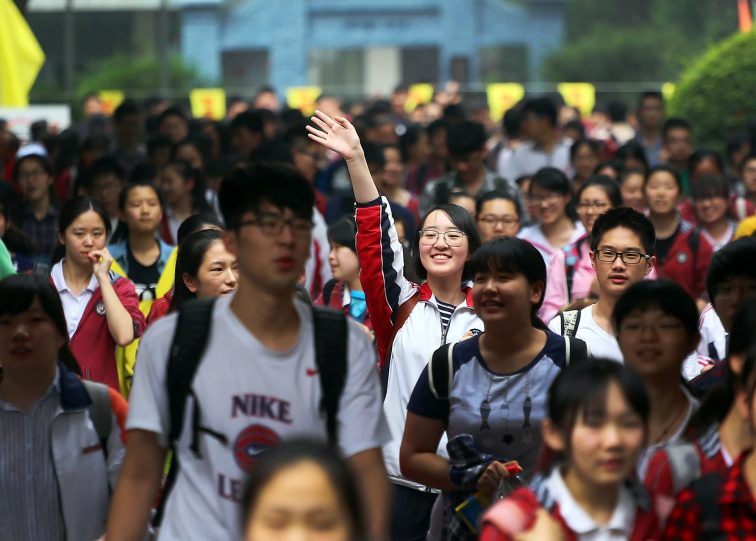 The United States US government has revealed that it has revoked the visas of more than 1,000 Chinese students and researchers who have been deemed to be a security risk, following a proclamation by President DONALD TRUMP in May aimed at Chinese nationals suspected of having ties to the military. […] 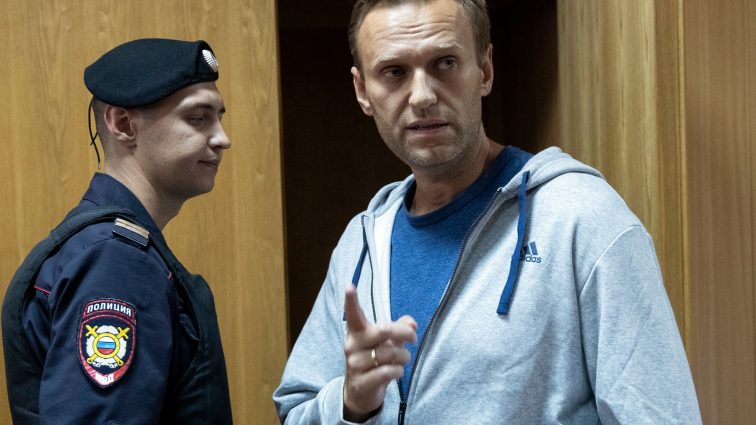 Doctors treating Russian opposition figure ALEXEI NAVALNY has revealed that he is out of an induced coma and his condition has improved since being poisoned. The 44-year-old was flown to Germany after falling ill on a flight in Siberia in August but he is now responding to verbal stimuli. His […]