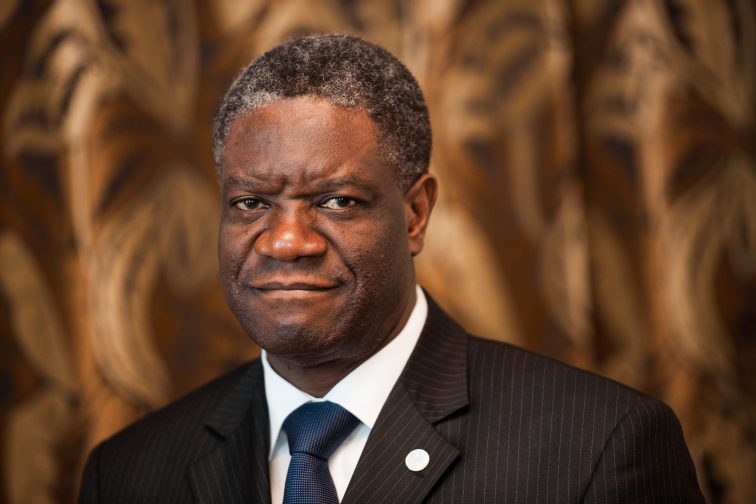 Nobel Peace Prize winner of the Democratic Republic Congo, DENIS MUKWEGE has been placed under the security of the United Nations forces after receiving death threats. MUKWEGE disclosed the news in a tweet on social media, today at PANZI hospital in the city of BUKAVU where he operates He said […] 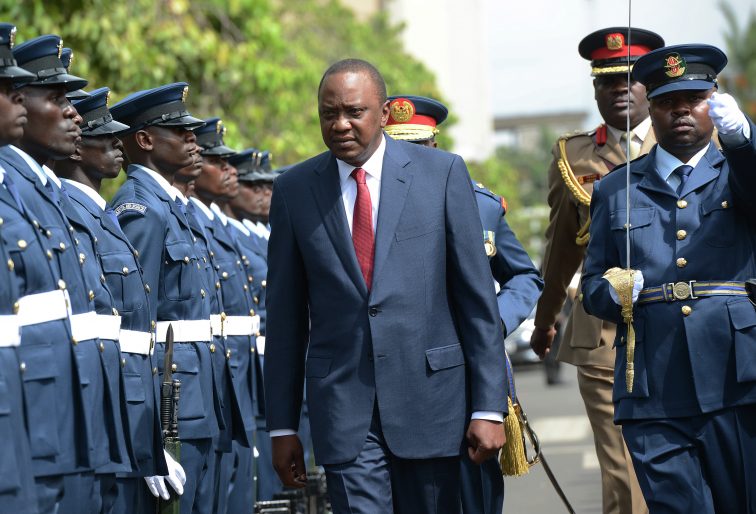 Kenya’s President UHURU KENYATTA has ordered the ministry of health to publish all procurements related to the government’s response to COVID-19. The president’s order was in response to claims of inflated tenders and misappropriation of funds, undertaken by state-run Kenya Medical Supplies Agency KEMSA. KEMSA‘s chief executive had last week […] 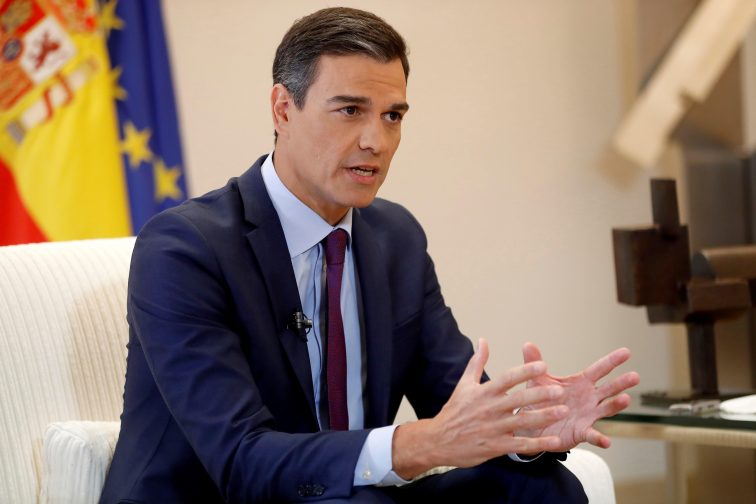 The prime minister of Spain, PEDRO SÁNCHEZ has revealed that he was moderately optimistic about the country’s economic recovery despite the CORONAVIRUS pandemic. SÁNCHEZ on tuesday, said the Gross Domestic Product GDP was growing faster than 10 percent in the third quarter and that the partial employment data was very […] 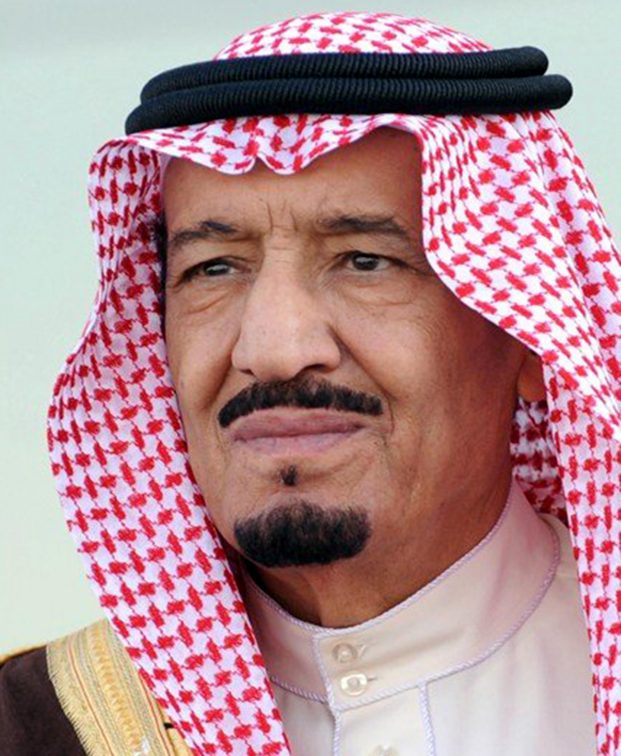 A number of Saudi officials, including two members of the royal family, have been sacked, after a royal decree said Saudi King SALMAN had relieved FAHAD BIN TURKI of his role as commander of joint forces in the Saudi-led coalition in Yemen and his son, ABDULAZIZ BIN FAHAD, was also […]